This image appears in the gallery:
Capital's A-Z Of 2016 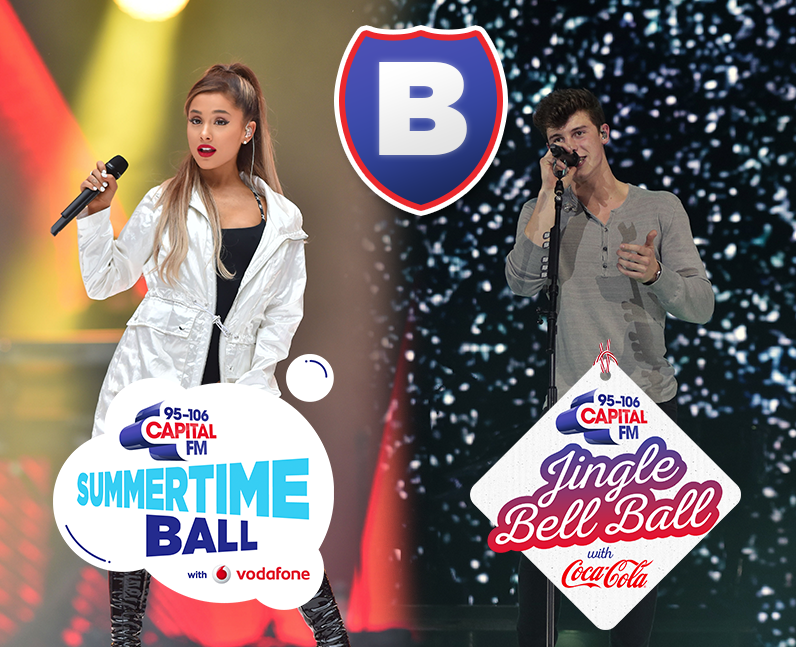 We don't like to blow our own trumpets, but we do know how to throw a damn good party! We're so good at it, in fact, that we not only threw the summer's biggest party, we did the same again for Christmas! 2016 saw the likes of Ariana Grande, Tinie Tempah and will.i.am get 80,000 people screaming at Wembley Stadium. Then, 6 months later, we put on a two-night spectacular at The O2 Arena with Shawn Mendes, Little Mix, Martin Garrix and Calvin Harris wrapping up a fantastic year for music.(Pics:PA) 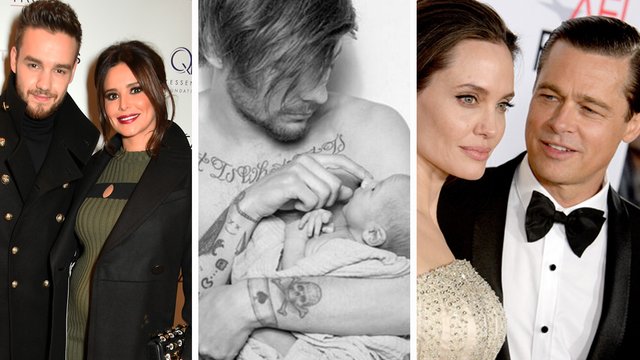 All The Biggest Celebrity Splits, New Relationships & Babies Of 2016! 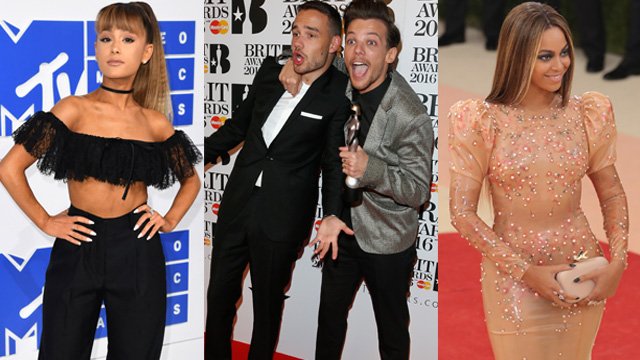 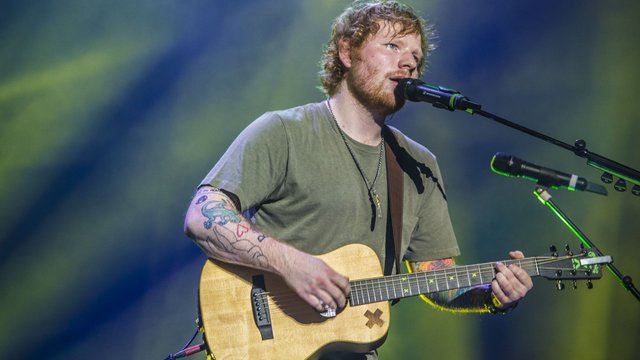 From Ed Sheeran To Craig David And Pokemon - 8 Of 2016's BIGGEST Comebacks! 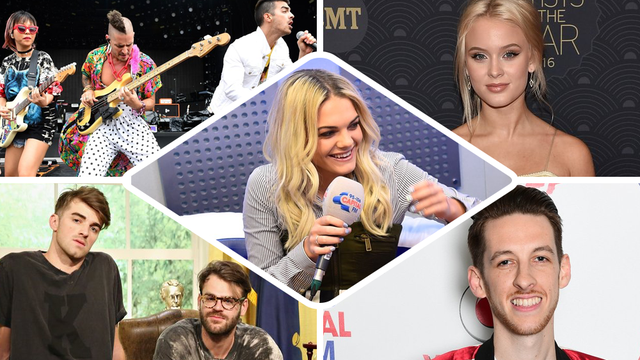 Capital's Breakers 2016: The Biggest Fresh Talents From The Past 12 Months 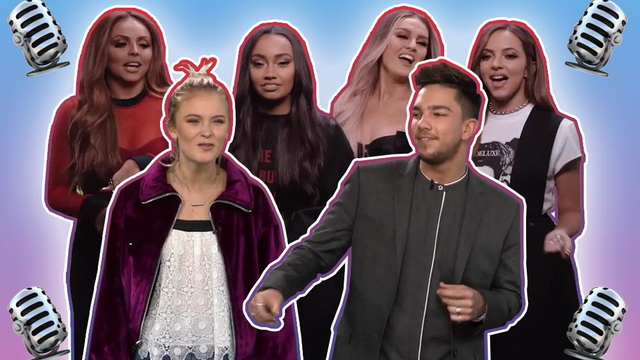 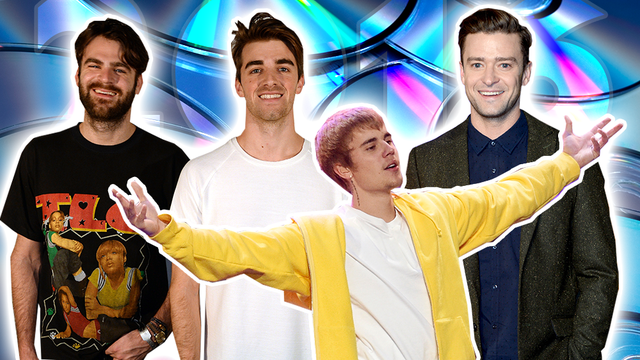 The Best Selling Songs Of 2016 Have Been Revealed!