This image appears in the gallery:
2012 Music Tours & Gigs Calendar 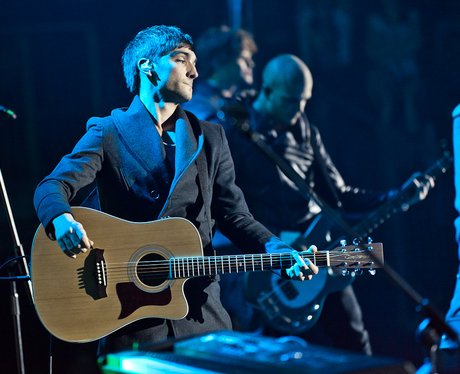 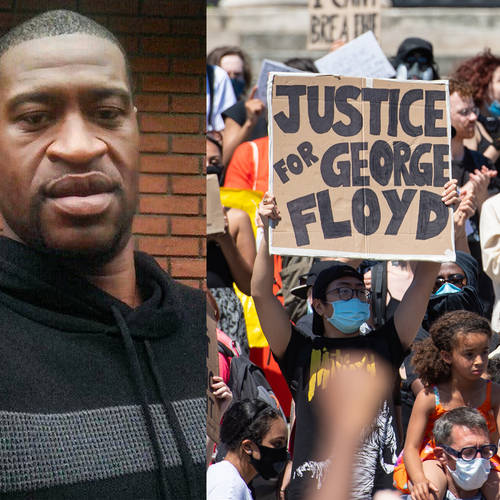 George Floyd: Artists Show Solidarity With Black Lives Matter Protests In The US