This image appears in the gallery:
Top Twitter Moments Of 2011 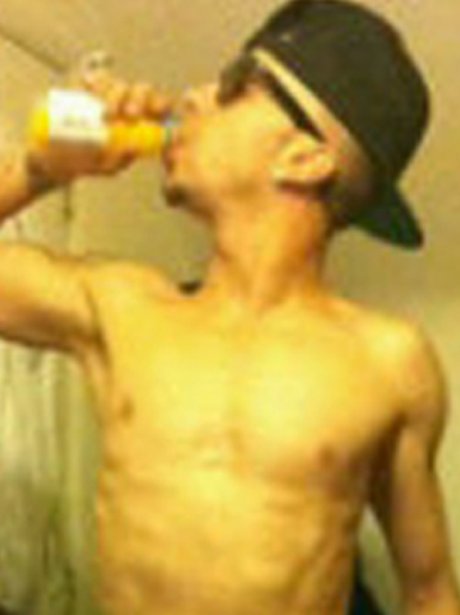 Dappy posted the nude photo of himself after being inspired by a fellow pop star. "I saw Chris Brown had done a naked picture and he had a teeny-weeny little thing," Dappy spilled. "So I thought to myself, 'I can do that too man. And mine ain't tiny." The full picture shows Dappy completely naked, apart from a pair of red trainers, a cap and sunglasses, drinking from a bottle of orange juice. Despite having a girlfriend, Dappy says posting the nude photo on the internet has bagged him way more female fans. "Man I've got loads of women fans now," Dappy said. "I have to tell 'em, 'Ease up, women, ease up', innit...But listen (my girlfriend) Kaye knows I love her to death and she also knows there's an image to all this." Dappy also told the Daily Mirror he'd bought Kaye, who is the mother to Dappy's kids Milo and Gino, a "big massive diamond ring" to show just how much he loves her. 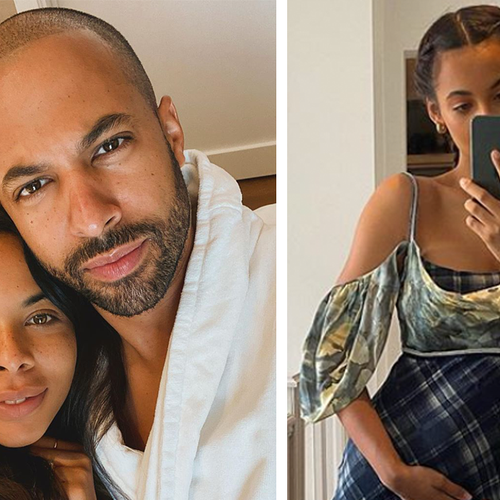 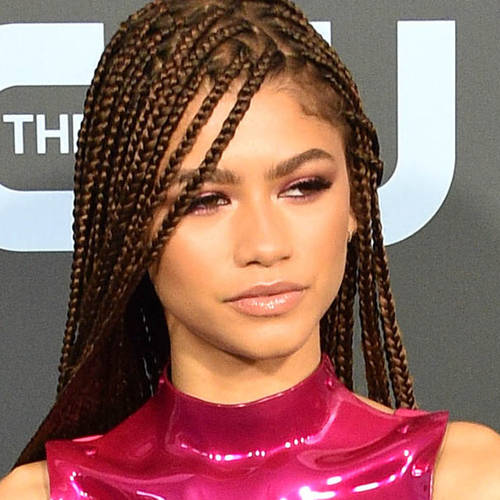 All Of Zendaya’s Upcoming Films & Series Including Ronnie Spector Role 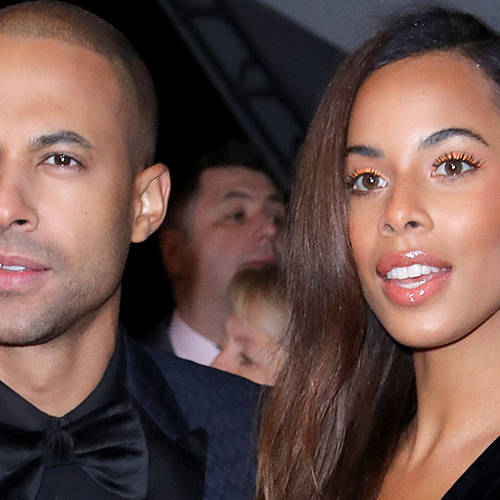 Rochelle Humes And Marvin Relationship: When They Met And When They Became Husband And Wife 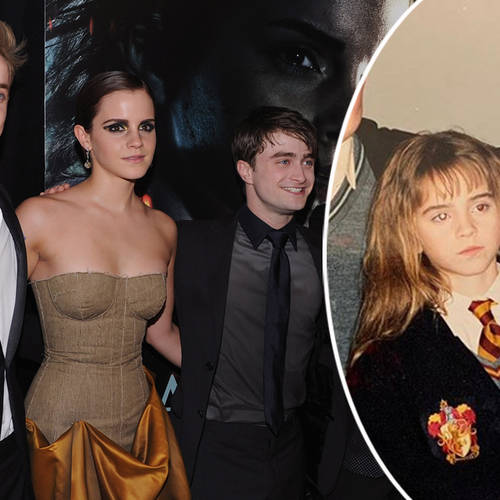