Adele: 'Someone Like You' (Live From The BRIT Awards)

This image appears in the gallery:
Every Number One Hit Music Single Of 2011 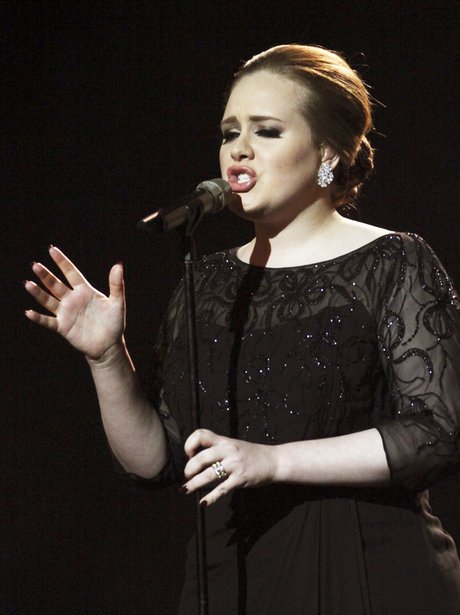 5. Adele: 'Someone Like You' (Live From The BRIT Awards)

Following her showstopping performance of 'Someone Like You' at the 2011 BRIT Awards, the audio of Adele performing on stage went straight to No.1 on the Vodafone Big Top 40. Following the success of the event, Adele released the recording as the official music video for the single, though later in 2011 she released another version, which sees her singing the self-penned track, which is famously about being in love with her ex-boyfriend, while strolling along the riverbank in Paris. A week later, Jessie J would return to the top spot with 'Price Tag', only for Adele to reclaim her position with the official (non-BRIT) recording of 'Someone Like You'.

See the full gallery: Every Number One Hit Music Single Of 2011