This image appears in the gallery:
Best Newcomers Of 2012 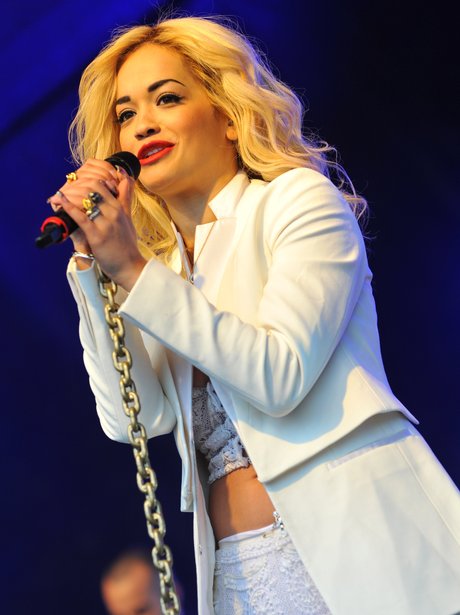 Rita, who's signed to Jay-Z's record label, released her debut album in 2012 and has had two number ones in the Vodafone Big Top 40 Chart. This year she's been a guest Judge on the UK X Factor, supported Coldplay, announced her own tour for 2013 and landed her first major acting role. Rita, we salute you.