This image appears in the gallery:
Capital FM's Must Have Albums Of 2012 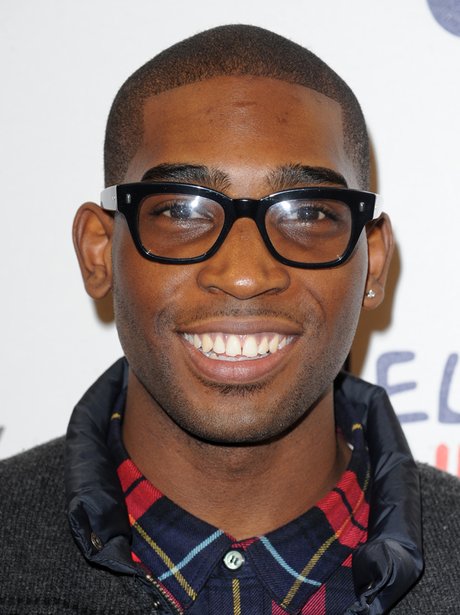 Tinie is currently putting the finishing touches to his new album 'Demonstration', which he unveiled the title of during an interview with Capital FM at the BRIT Awards in February. The follow-up to 2010's 'Disc-Overy' features a magnitude of guest collaborations, although the rapper, who has previously worked with the likes of Eric Turner and Labrinth, has remained tight-lipped about the identities of his new co-stars. Release date: Summer 2012.

See the full gallery: Capital FM's Must Have Albums Of 2012