Get your tickets to see David Guetta, Nicki Minaj, Avicii and more live at Finsbury Park this July FIRST.

You can get tickets to see the likes of David Guetta, Nicki Minaj and Drake live before anyone else!

On Friday 3rd July you'll see 'Hold On, We're Going Home' singer Drake getting up on the stage to put on what is sure to be one of the biggest shows of his career, with a first day line-up also boasting stars like Labrinth, Nero, Duke Dumont and Fuse ODG. 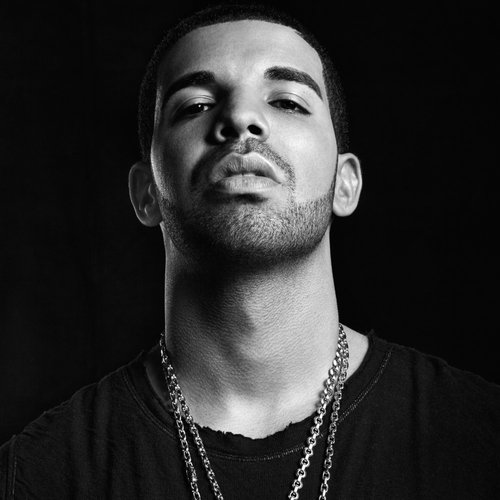 Saturday 4th July features a line-up of artists like Childish Gambino and Gorgon City alongside a co-headlining spot of global superstars Kendrick Lamar and Avicii. Talk about star-power! 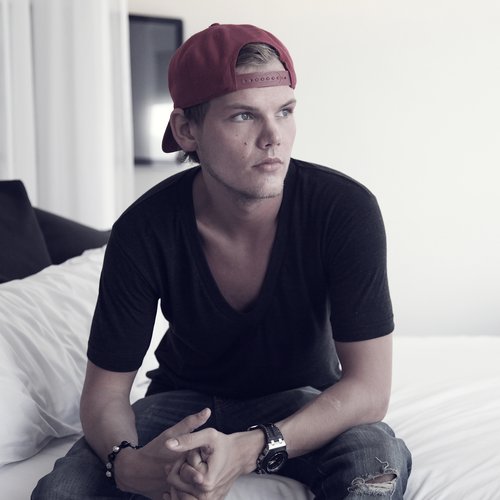 Finally, Sunday 5th July will round off Wireless Festival 2015 with one final night of world-class artists including BRITs nominated star George The Poet, UK rapper Wretch 32, 'Rather Be' four-piece Clean Bandit, 'Bang Bang' superstar Jessie J and one final co-headline spot featuring both Nicki Minaj AND David Guetta. Bring on the party! 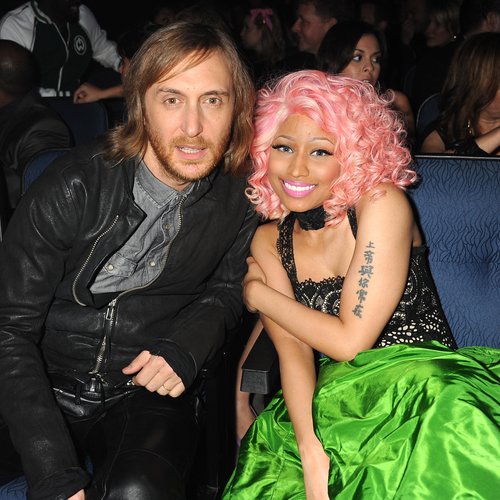 How do I get New Look Wireless Festival tickets?

Tickets for New Look Wireless Festival 2015 go on sale from Tuesday 3rd February at 9am.

When does the New Look Wireless Festival tickets pre-sale start?

Keep it Capital for your chance to bag a weekend trip to this year's event and if you’ve got the Capital app you can get your tickets before anyone else in our exclusive Capital pre sale this Monday (2nd Feb). 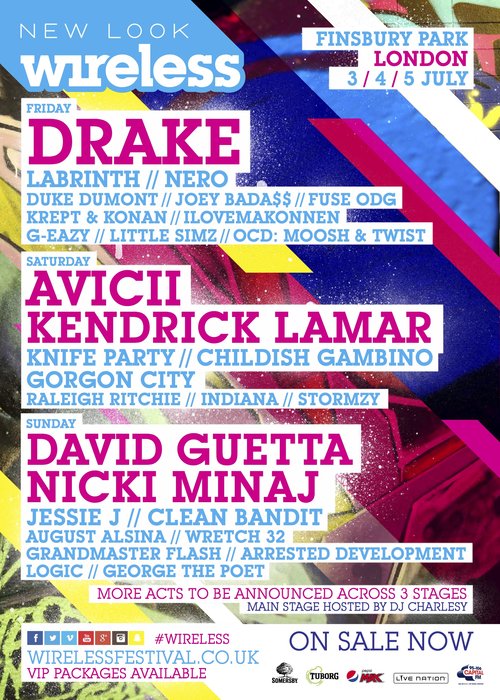