WATCH: We Got Raye To Blag As Much Stuff As Possible At V Festival & The Results Were Hilarious

Raye and Roman proved to be expert blaggers!

Think you're an expert at bagging a bargain or getting a few freebies? Well you've definitely not got a patch on Roman Kemp and Raye and their expert blogging at V Festival!

V Festival 2017: Catch All Of The Weekend's Incredible Action From The Backstage Area!

Roman and Raye wandered around V Festival at the weekend and attempted to blag a free ice cream, hot dog and even the shirt off a festival-goers back... but did they get away with it?!

Well, judge for yourselves... we reckon they're the King and Queen of bragging freebies (even if they did kind of accidentally steal a buggy - "She's famous" isn't enough of an excuse for that, apparently!) 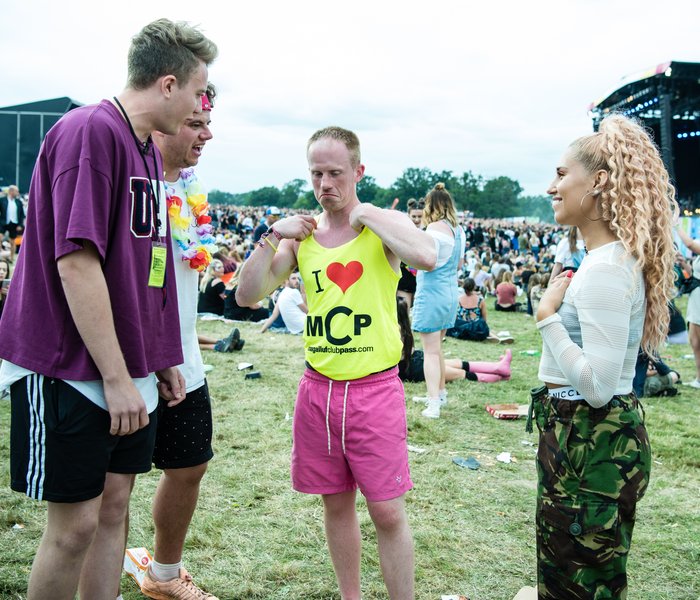