YAS! Don't Miss A Single Second Of The Action From This Weekend's Virgin V Festival!

We've been waiting for this weekend to arrive for a VERY long time & it is finally here.

Let's just admit it, the Summer just wouldn't be the same without Virgin V Festival - every single year they deliver a stellar line-up that has everyone clambering for tickets to one of the hottest festivals in the UK.

However, if you weren't one of the lucky ones to get your paws on tickets, you can stop crying into your Jay Z t-shirt because we'll be bringing you ALL the action from the fest.

> You know you're REALLY going to want to download our sparkly app this weekend so you don't miss a second of V Festival!

Make sure to keep it Capital on Saturday from 4-7PM where Will Manning will be bringing you all the backstage gossip as well as celeb interview with Capital Breakfast's very own Roman Kemp!

Then on Sunday from 7PM-10PM, Roman Kemp will be bringing you a Virgin V Festival special on the day the legendary Jay-Z takes to the stage! 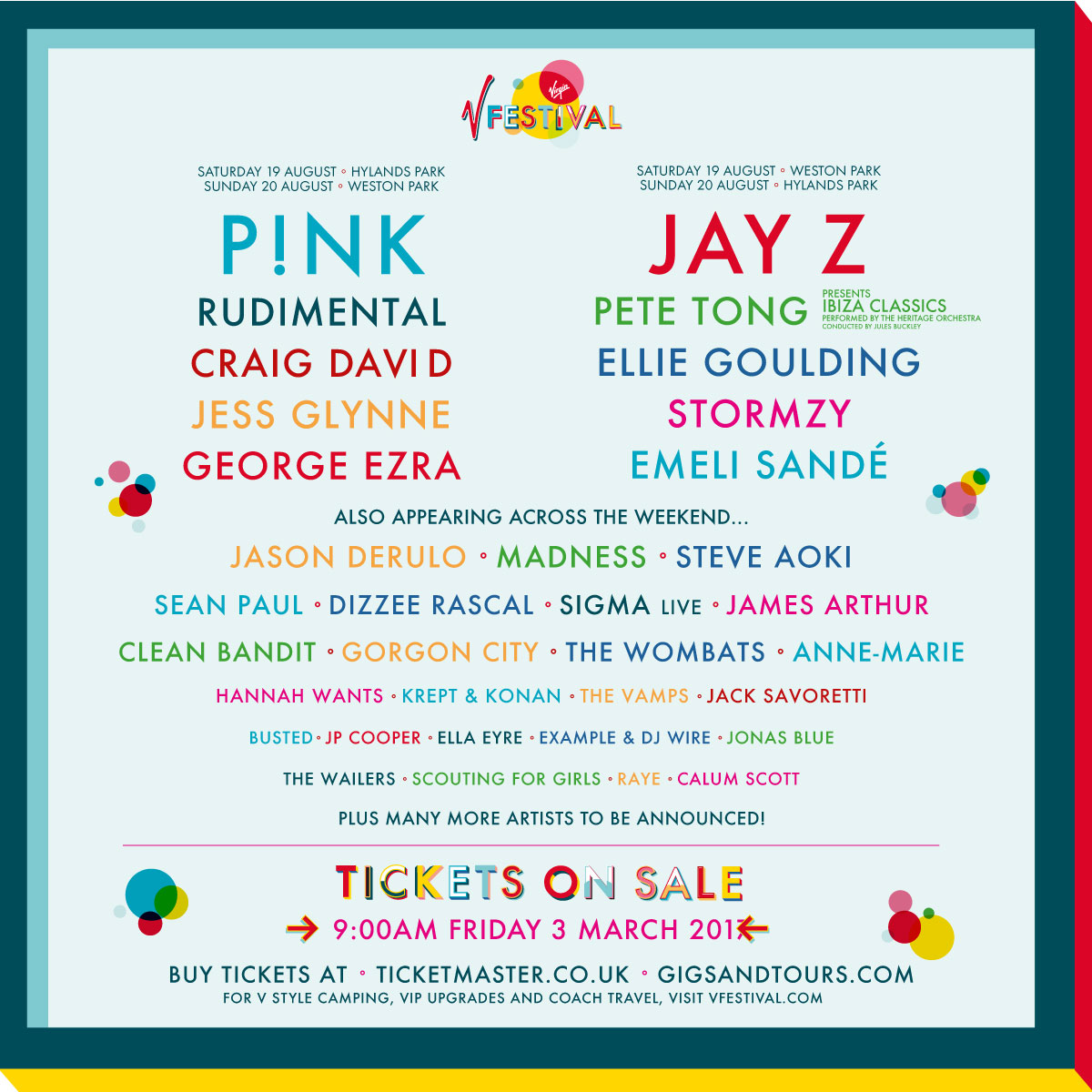