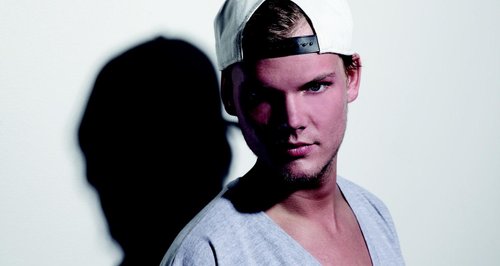 Everyone from Mark Ronson to Jessie J will be hitting the stage in July this year for the summer festival.

From Avicii and David Guetta to Sam Smith and The Script… the line-up for T In The Park 2015 looks set to blow us ALL away.

'Wake Me Up' DJ Avicii is set to headline the Saturday of this year's event, which takes place on the weekend of the 10th to the 12th July, while other HUGE names on the line-up include the likes of Mark Ronson, Jessie J, Rudimental, Hozier, Clean Bandit, Jess Gynne, Labrinth, Charli XCX and Years & Years.

This will be the first year T In The Park moves to its new home at Strathallan Castle, where rock heavyweights like The Libertines, Kasabian, Stereophonics and Noel Gallagher's High Flying Birds will also be hitting the stage.

Check out the current line-up for T In The Park 2015 below:

Tickets for T In The Park 2015 are set to go on sale from Friday 27th February. 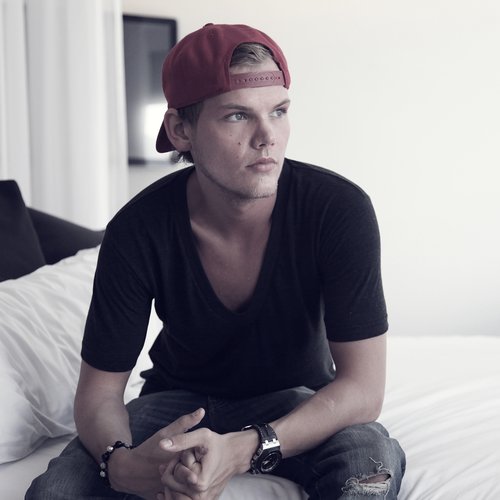