Late addition MNEK dropped by the #CapitalSTB to bring his HUGE hit to life for the crowd.

MNEK was only announced for the #CapitalSTB line-up this past Friday and BOY did he deliver for his debut at Capital's Summertime Ball with Vodafone - even bringing along a surprise guest!

Yes, the British singer-songwriter teamed up with fellow #CapitalSTB star Zara Larsson to perform their 2015 hit track 'Never Forget You', which has been a favourite on Capital for months and proved the PERFECT soundtrack to our Wembley Stadium party.

MNEK dropped 'Never Forget You' in late summer 2015 and is currently working on his debut album. 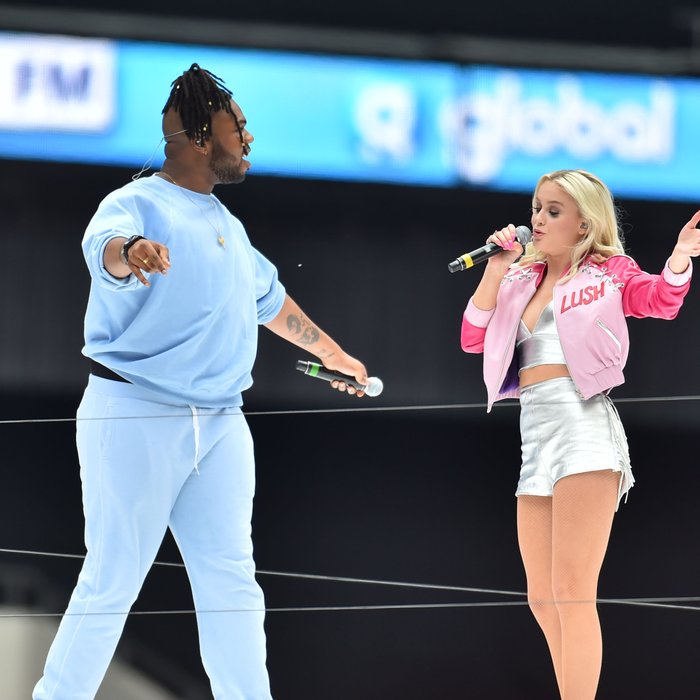