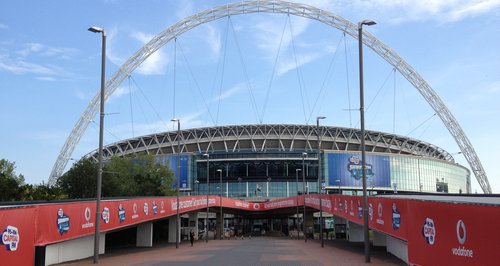 Thousands of fans have begun to descend upon the venue ready to watch some of the biggest stars in the world.

Thousands of fans have started arriving at Wembley Stadium ahead of today's (9th June) Summertime Ball 2013.

The event features the biggest ever line-up and Wembley Way is already looking busy with eager fans ready to see the biggest stars in music hit the stage.

Some braved the cold and camped outside to ensure their place at the front of the queues.

There will be 80,000 fans inside Wembley Stadium today watching the likes of Robbie Williams, The Wanted, Jessie J and Union J.

There will also be global stars flying in such as Taylor Swift, PSY and Will.i.am.

This year's show is also set to be hosted by Justin Timberlake and will feature a DJ set from Capital presenter Marvin Humes. 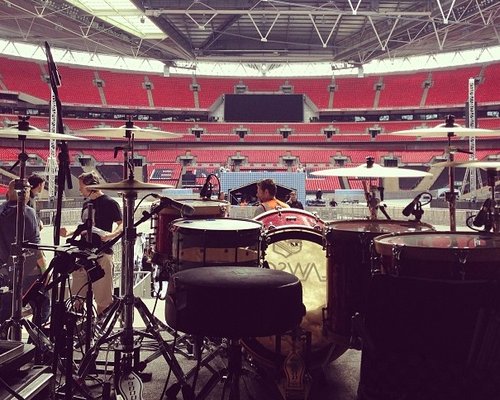