We’re excited to reveal that both Liam Payne and Sigala will join our already world-class line-up for Capital’s Summertime Ball with Vodafone – taking over London’s Wembley Stadium, this Saturday (June 10th)!

Global chart-topper Liam Payne returns to the Ball to make his first ever live performance as a solo star, in front of 80,000 Capital listeners.

The 23-year-old superstar has already sold over 70 million records, achieved over 100 No.1 hits worldwide, and performed to over 10 million fans, as part of the world’s BIGGEST boyband – One Direction, but on Saturday the world will be fully focused on the singer as a solo star, when he performs debut hit ‘Strip That Down’ on our world-famous #CapitalSTB stage. 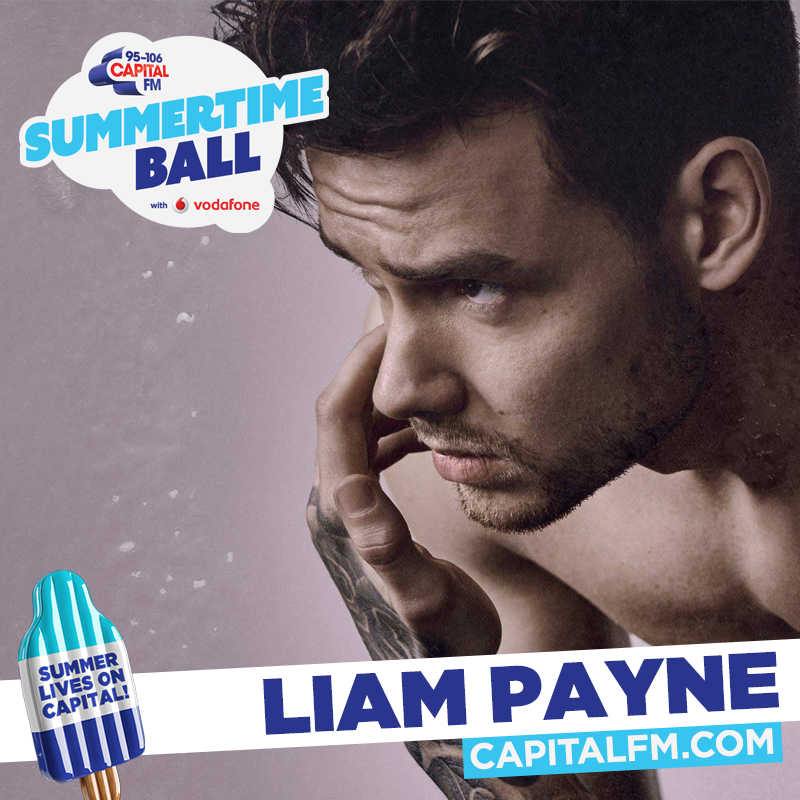 Chart-topping DJ Sigala also returns to the #CapitalSTB following his world-class set last year. The 24- year-old Brit has had a string of Vodafone Big Top 40 hits with his high-profile collaborations with the likes of Craig David, John Newman and Hailee Stienfeld. 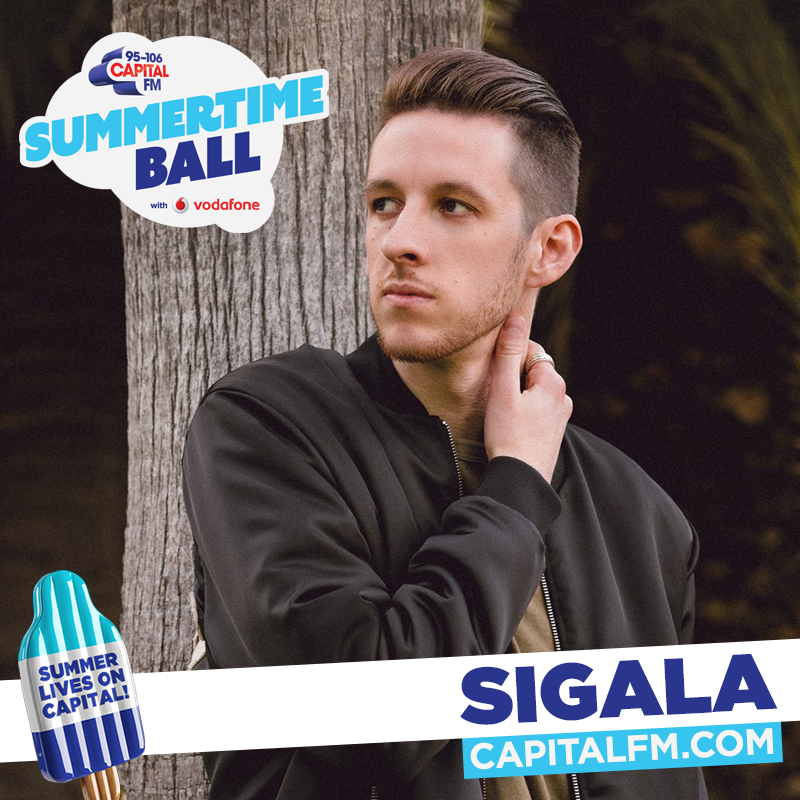 They join the likes of Little Mix, Shawn Mendes, Stormzy and global superstar Bruno Mars – who will kick off this year’s show at 3pm. That’s this Saturday... 3pm. Do not miss it!

There will obviously be lots of security checks in place on the day as you’d hope and expect, so make sure you arrive at Wembley in plenty of time – we don’t want you to miss a thing! We’ll be opening the general admission doors for this year’s show at the earlier time of 12pm to give everyone enough time to get in before the show starts, so do try and arrive as close to 12pm as you can.

Handbags or small bags / rucksacks are ok to bring on the day however, any bags over 30cm by 30cm are not permitted so won’t be allowed in. Keep it small to avoid delays!

At the end of the show, there’s a specific meeting point for anyone picking people up from the show, which is Market Square (next to the Brent Civic Centre) located at the front of the stadium.

You can check out more information on this year’s event here.

Unfortunately, due to circumstances beyond Capital’s control, Maroon 5 will no longer be performing at the Ball on Saturday.

If you want to be at the Ball to see the likes of Bruno Mars, Little Mix, Shawn Mendes, Olly Murs, Sean Paul, newly confirmed performers Liam Payne and Sigala, and LOADS more, simply keep it Capital all day today for more chances to win.

If you’re unable to join us at Wembley, we’ve got you covered with all the action as it happens on Capital (95-105FM), Capital TV, via the Capital app, @CapitalOfficial on Twitter and Insta, and obviously right here on capitalfm.com.