This is shaping up to be the best year of SW4 yet!

With a line up that is literally out of this world, it's no surprise that weekend tickets for SW4 have completely sold out! Yep, they've all been snapped up, as have tickets for Day One, but you can still grab Day Two tickets to see some of the worlds biggest artists.

We're also giving you the chance to win your way in, so make sure you enter our SW4 ticket competition below!

When it comes to announcing names for this year's South West Four, there have been some pretty big ones, but the most recent HUGE act added to the line up is none other than chart topping superstar Tinie Tempah!

He's previously worked with the likes of Swedish House Mafia, DVBBS & Borgeous in the past and there is no doubt that Tinie knows just how to get a festival hyped to the max.

We caught up with Tinie to find out a bit more about what people can expect from his SW4 set...

Some other news that will 100% excite you is that in a brand new move for 2017, we've teamed up with South West Four to bring you some of the world’s hottest DJs and producers on the brand new Capital Stage, exclusively for one day only.

We'll be taking over on the Saturday and the line up we'll be bringing you is guaranteed to give you loads of memorable festival moments direct from Clapham Common.

Grammy nominated electronic music ledge Robin Schulz will be headlining the Capital stage and with four number one singles to his name, including the much-loved 'Prayer In C', his set ia going to be one you can't afford to miss.

With excitement building around this year's SW4, fans have been on the edge of their seat waiting for more names on the highly anticipated line up to be revealed...and they got a treat when electronic music genius Deadmau5 was announced as the Sunday night headliner!

Deadmau5 will be heading to London for the first time in three years and after wowing the buzzing crowd with his epic set at SW4 back in 2014, fans are gonna be set for an even bigger show this time around.

Performing alongside Deadmau5 on the sunday will be the likes of Marco Carola, Nicvky Romero and Gareth Emery. More acts are set to be announced across the weekend, but these latest additions are sure to have festival goers wishing the summer would get here asap! 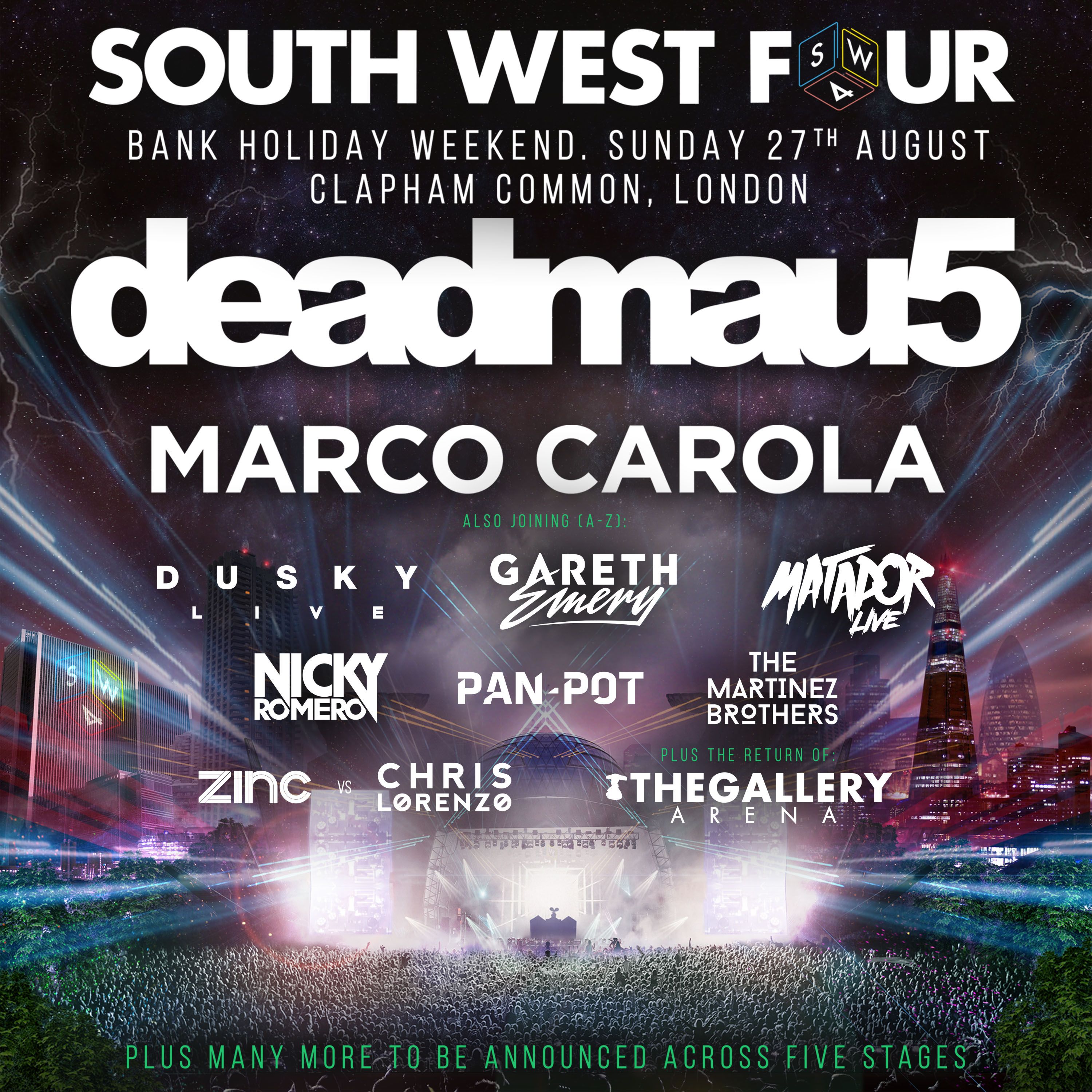 Every year, thousands of people make the annual pilgrimage to South West London for one of electronic music's most loved events - South West Four.

The festival has grown and grown since it launched in 2004 and now holds iconic status amongst the most passionate and devoted electronic music fans across the globe.

London's Clapham Common will once again become the venue for the weekend's entertainment on Saturday 26th and Sunday 27th August 2017 and festival organisers have announced several acts from this year's line up. 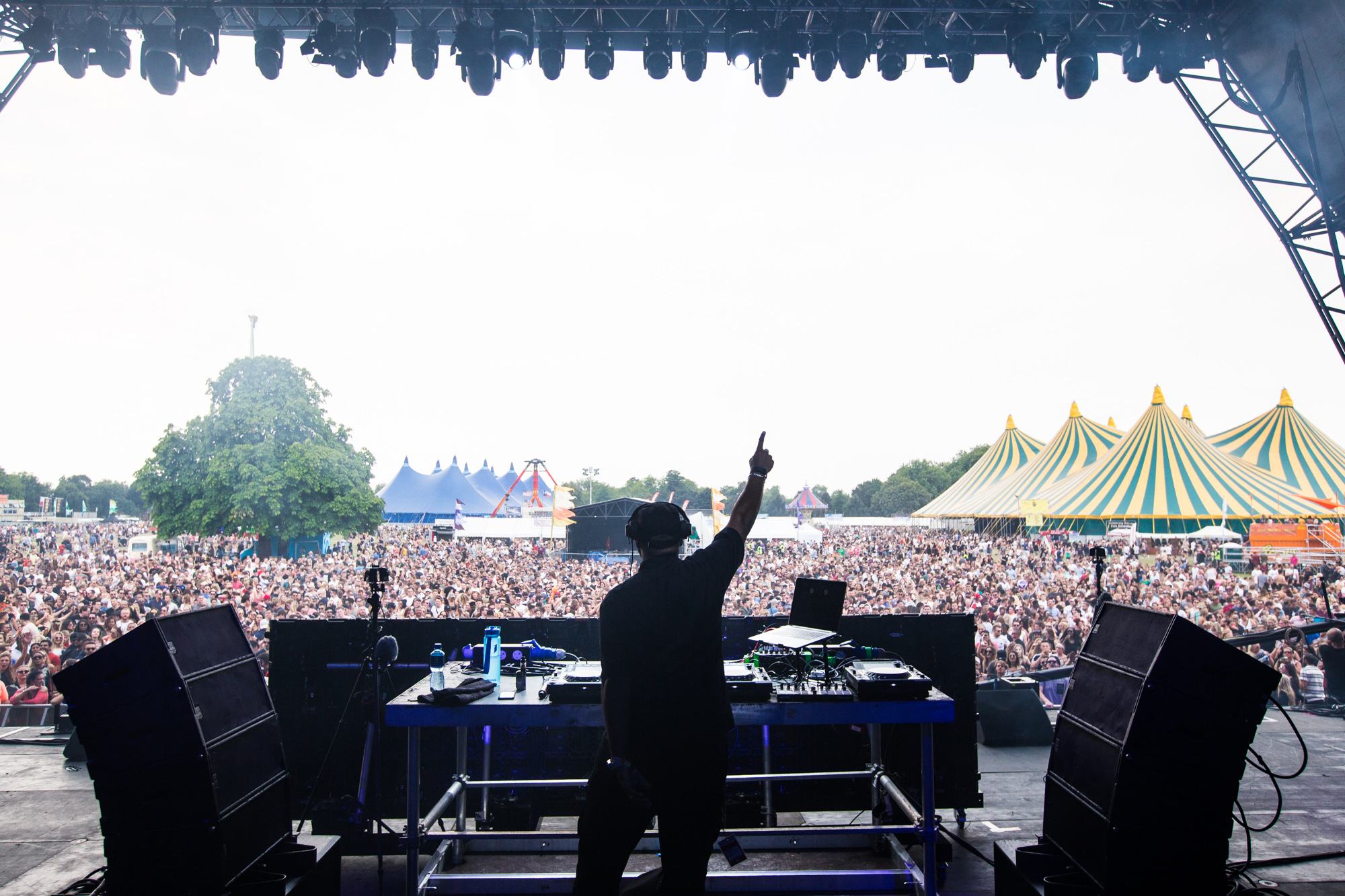 UK chart topping duo Sigma will be performing what is sure to be an incredible set and we can't wait to see the lads in action.

Having had an amazing 2016, which included a brilliant live tour across the country in promotion of their album 'Life'. They'll be sure to wow the crowds in Clapham with hits such as 'Changing'. 'Coming Home' and 'Nobody To Love' and are a great addition to the line up.

British DJ & Producer Duke Dumont has also been announced to perform during the festival. The Grammy nominated artist best known for his tracks 'Need U (100%)', 'I Got You' and 'Won't Look Back' is a regular festival favourite and fans will no doubt be eagerly anticiapting his live set.

The first headliner announcement seriously caught fans by surprise, as it was revealed that Australian Drum & Bass icons Pendulum will be back to perform a stunning live set.

The band previously took a break from the music industry for several years before making a stunning comeback in 2016 and it'll be the first time fans in the UK have been able to witness their live show as a full band since 2011, when they last headlined SW4. 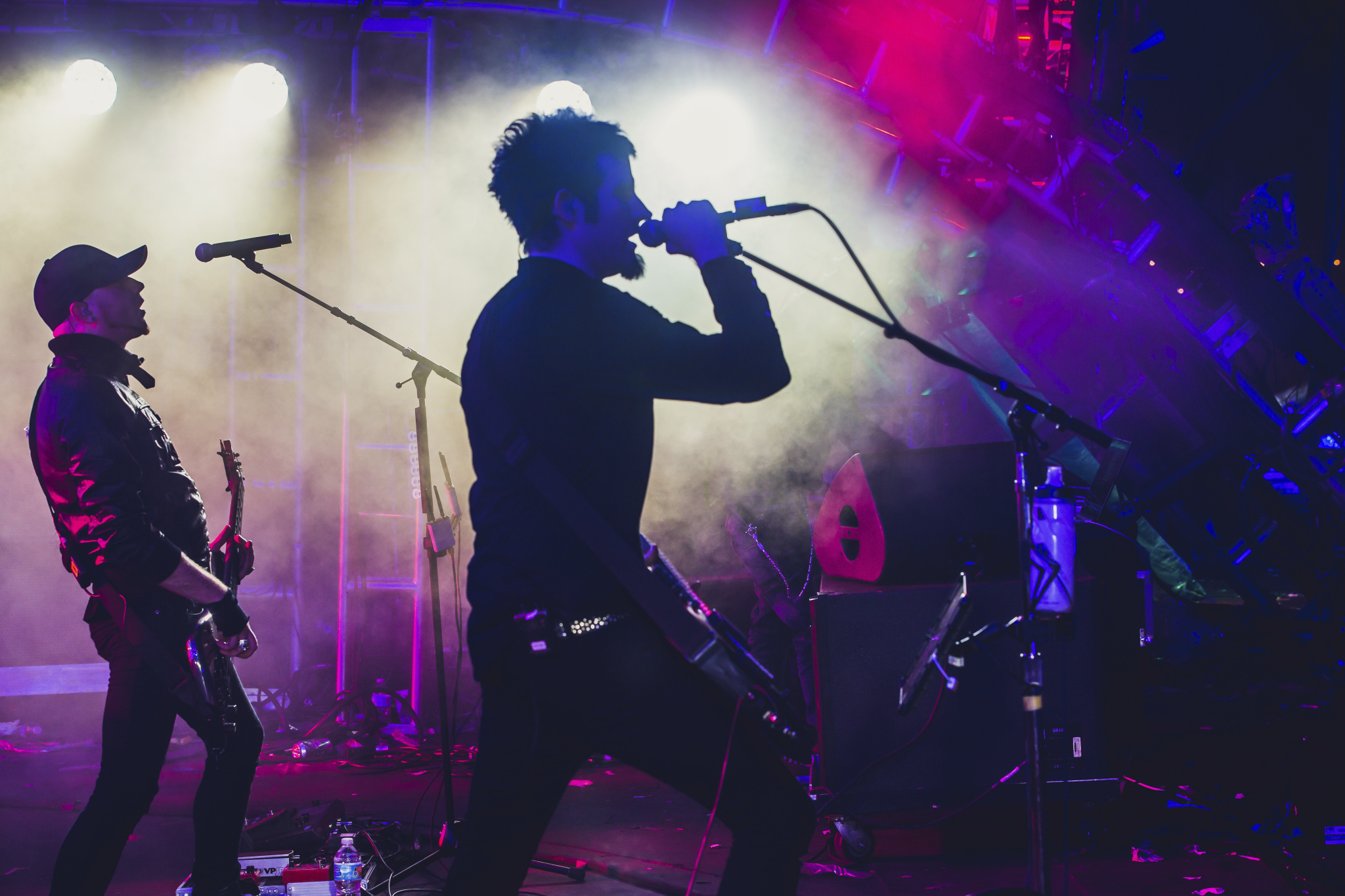 The band's 2005 album 'Hold Your Colour' is regarded as a game-changer for electronic music - so given the fact the group are set to perform those iconic tunes, as well as more recent releases, off the back of a considerable time away means that their set is arguably going to be the most highly anticipated of the entire year!

The group will be supported by colossal production and mindblowing visuals conceived for a heart thumping end to Day One, so it looks like SW4 is certainly going to be one to remember.

So after seeing all that musical goodness that's on offer at this year's festival, how would you like to win your ticket to be there?

From Monday 17th July, all you have to do is answer the question below based around one of the artists on the South West Four line up this year. Yeah, it really is that simple. If you get the answer right and are selected as out winner, you'll get your hands on a pair of VIP weekend tickets - incredible right?

So get entering now and good luck!