Chances are if you're reading this, you're not competing at the Rio 2016 Olympics, but we KNOW you'd get a gold for these events if you did.

The sheer athleticism. The determination. The brutal will-power. None of which we have. In fact, we've spent the majority of the time watching the Olympics on TV in our pants and a multipack of crisps by our side.

You won't see us winning a gold in dressage; we can't even begin to tell you how much we'd fail at archery; and don't even get us started on the long jump. But if these were Olympic events, there's no way Usain Bolt would be on the top of that podium. 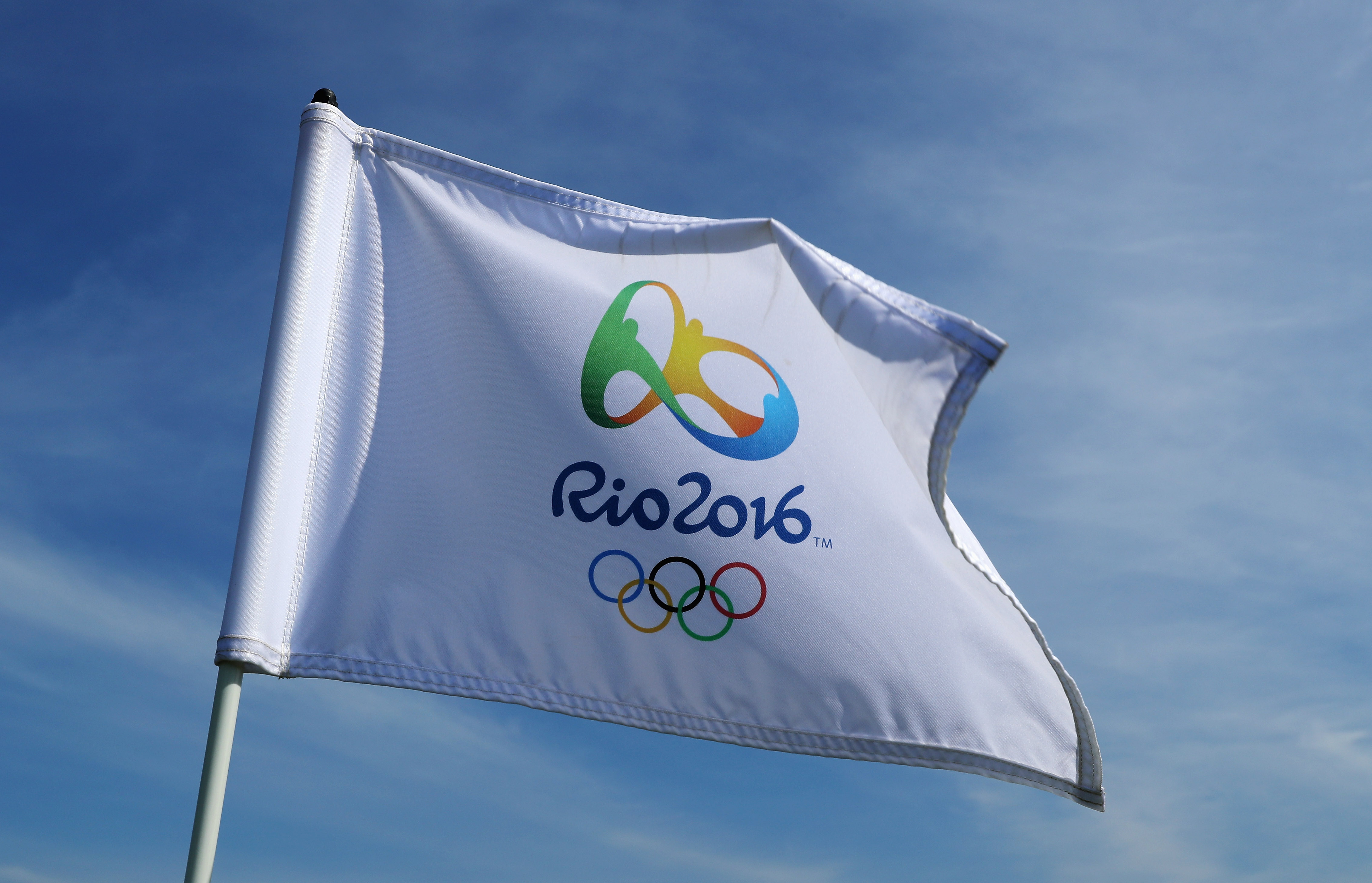 1. Actually getting winged eyeliner equal on both sides of your face

It's nothing short of pure art, getting your make-up to look equal on both sides, and in an attempt to even them out, you make the right one thicker; then it's too thick, so you make the left thicker. Then that's too thick. If you manage to get it first time, you deserve every medal going.

If you've ever been a part of the group's WhatsApp group, you know it's chaos. Messages are flying in left, right and centre and your phone's vibrating way more than usual. So if you can keep the squad under control and - dare we say it - get them to actually attend plans, you're an Olympic hero.

3. Making it to the bus last second

You see their smug faces as they sit on the bus, as you sprint to the bus stop. There's an air of smugness, but... THE JOKE'S ON THEM WHEN YOU MAKE IT ON THE BUS IN TIME! Forget the medal; you've just won the day.

4. Finding money in your pocket you didn't know was there

It's a sad, sad day when you've been training all month... For the local bar; not the Olympics - and you haven't got enough money to actually go. You rummage in your pockets, looking for a scrap of dignity only to find A WHOLE CRISP TENNER!

5. Dropping your phone and the screen doesn't crack

Nothing says ultimate champion of all time than letting go of your phone and having the screen remain as good as new. (We don't suggest you do to much practise for this event. You will get through a hella load of iPhones)

6. Getting the squad to the pub on Friday

Come on now, we all know how impossibly hard it is to get every single member of the gang to the pub? Even if it is to celebrate the weekend, they all seem to have plans but shoutout to those who are committed enough to chase their pals every single week.

7. Hitting every green light when driving

Safety first and all that, because if you do reach a red light - 100% stop. But just saying, we do feel like complete dons when we hit straight green lights.

8. Getting out the car just as your song finishes

When your absolute jam comes on the radio but you have to get out of the car is the worst. But when it comes on and it's perfectly timed for you to make a sassy exit from the vehicle, YESSSSS.

9. Getting your sexy selfie on the first try

Because we all know the 'snap and delete' routine where you take a photo and then instantly delete it but when you take the perfect selfie first time... it's like winning a gold medal.

There is nothing more satisfying that having read all your Snapchats and seeing that little icon greyed out.

11. Not forgetting any lyrics

Everyone has that absolute anthem that when it comes on, you get every single lyric bang on. Including that rap.