MTV EMAs 2016 Winners List: Who We Think Will Win BIG In Rotterdam

The MTV Europe Music Awards are almost upon us - so we're placing our bets at who'll be winning BIG in the Netherlands this weekend!

The music world's BIGGEST stars will be descending on Rotterdam this Sunday (6th November) for one of the biggest awards shows on the continent - the MTV EMAs!

Beyoncé and Justin Bieber are leading the charge, but we're predicting a few curve balls on the night!

Check out our predictions of who we think will walk away with each award, and don't forget to check back on Sunday to night to see how right (or wrong) we were!

The biggest award of the night is always the toughest to call, but Adele's comeback single from late 2015 smashed pretty much every record imaginable, so we'd put good money on our homegrown queen picking up Best Song.

This is a no brainer - while Kanye's 'Famous' may have made a few headlines, it's pretty much forgotten by now. 'Formation' is timeless, and just oozes sass. Queen Bey's got this in the bag!

*see above* - Queen Bey has had a killer year, and totally deserves the recognition for it. Lemonade was one of this century's biggest achievements (yes, even bigger than Hoverboards and selfie sticks), and we've all grown up practically wanting to BE Beyoncé! 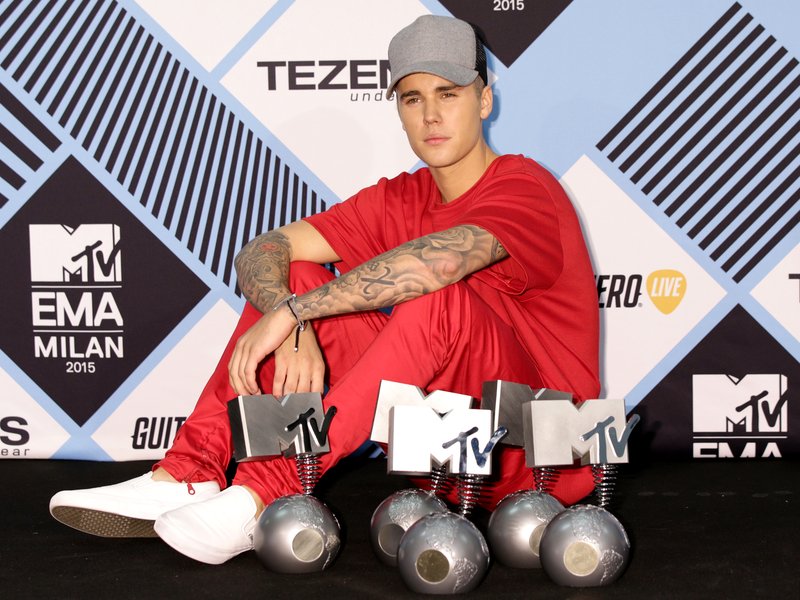 There're THREE Canadians battling it out in this category, but with his Purpose tour in full swing, and a slew of chart hits with Major Lazer and DJ Snake, as well as his solo material, we think Justin might just win this one.

While Adele has proved to be the most hilarious and entertaining person EVER on tour, we're predicting that Beyoncé's unrivalled energy on stage will pick her up the Best Live Act award this year. 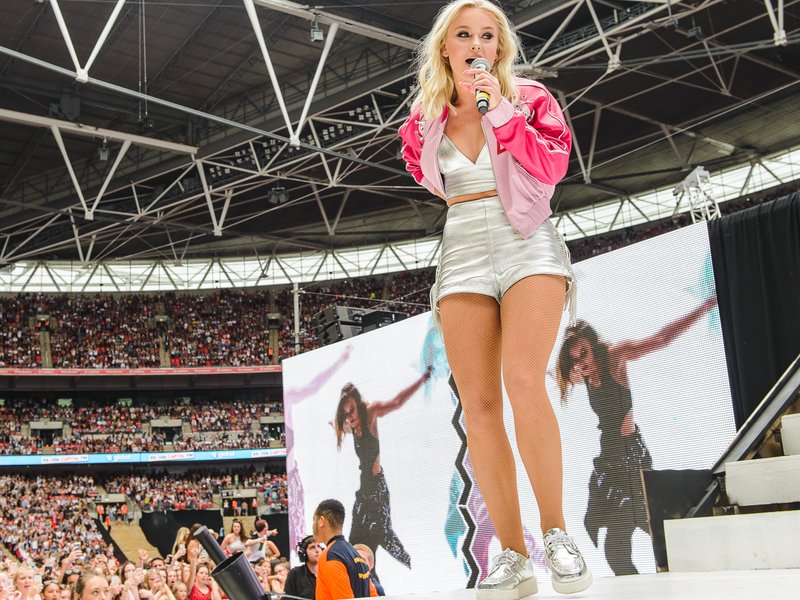 2016 was one of the best years of the century for fresh new talent, and while all 5 of these acts have had big hits on the Vodafone Big Top 40, Zara Larsson's fierceness and awesome live performances at our Summertime Ball and Monster Mash-Up just give her the edge.

Pint-size diva Ariana Grande is the perfect popstar - she's got the look, attitude and, obviously, the flawless vocals. This award's got Ari's name written all over it!

Our favourite Dutchman on the planet was just named the No.1 DJ in the world, so it'd be a travesty if he missed out on this accolade, right?

While the other 4 ladies on the list may have wowed us on various red carpets, nobody's look in the world of pop is more distinctive than Sia, with her trademark wigs. Although it would be a little ironic if she won this award for her look, as she dresses that way so people focus more on her music than her style...

As far as breakthroughs go, there are SO many names on this list we could see taking the award home, but with an ever-growing fanbase and unique quirkiness, DNCE are our prediction.

When you think of dedicated fanbases, you automatically think of Beliebers - and with the Directioners missing out on a nomination this year, they've surely got it in the bag!

While we think Adele will snap this one up for breaking records worldwide with '25', we've gotta support our girls! 'Shout Out To My Ex' is the PERFECT pop song and the ladies' last tour, 'Get Weird', was absolute perfection!