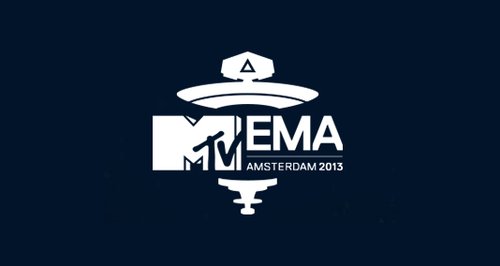 Check out all the winners from this year's event at the Ziggo Dome in Amsterdam.

Eminem and Miley Cyrus were among the top winners at this year's MTV EMAs.

The rap superstar picked up two prizes for Best Hip Hop as well as the prestigious Global Icon prize.

Miley performed twice on the night and also took home the award for Best Video with her huge hut 'Wrecking Ball'.

Tokio Hotel, Austin Mahone and Macklemore & Ryan Lewis were also among the winners on the night.

Check out the full winners list from the MTV EMAs 2013 below: