WATCH: Catch All The Highlights And Can't-Miss Backstage Moments From The JBB On Capital TV

Backstage access? Check. Live performances? Yep. More exclusives than you can deal with? You got it! Roman Kemp's got all the best bits from the Ball on Capital TV tonight from 7pm!

This weekend saw 32,000 screaming hit music fans descend on the capital for one of the biggest events in the music calendar - Capital's Jingle Bell Ball with Coca-Cola!

But don't worry if you weren't lucky enough to get tickets, you'll be able to watch all of the action from the likes of Justin Bieber, Calvin Harris and David Guetta right here! 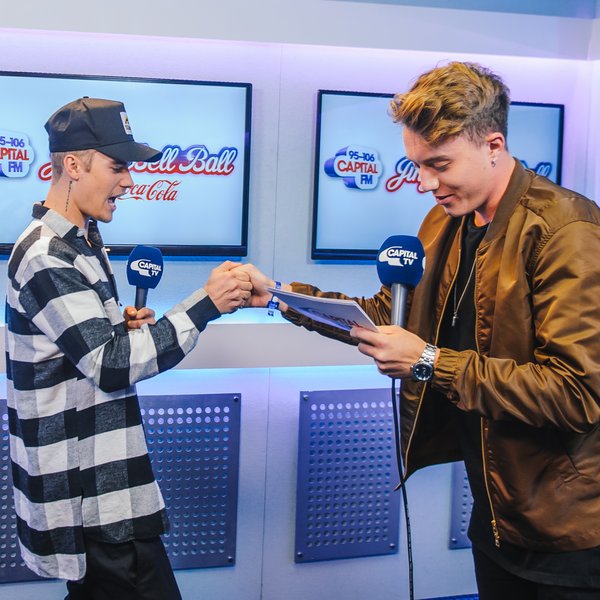 Roman Kemp was let loose backstage and has all of the hottest gossip and best live performances from this year's epic event.

Hit up Capital TV tonight (7th December) from 7pm on Sky channel 388, Freesat channel 507, on the Capital App or right here at CapitalFM.com!