Jingle Bell Ball 2014: The 12 MOST Talked About Moments From This Year's Sunday Show 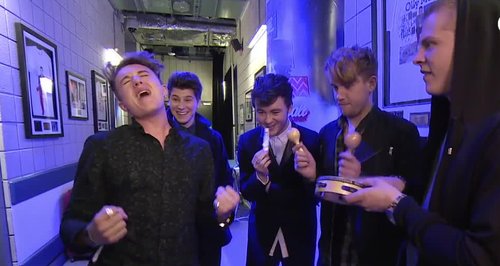 From a new superband being formed backstage, to 5SOS performing as a three piece for the first time ever - and a little bit of Ghanaian dancing - here are the moments you can't afford to miss from Sunday's show!

The Capital Jingle Bell Ball 2014 with Morrisons finished off on a HUGE high on Sunday 7th December with performances from some of the world's BIGGEST stars, including Ed Sheeran, 5 Seconds of Summer and Taylor Swift.

And with so much happening on stage, there were bound to be some incredible moments both on stage and behind the scenes. We've picked the funniest and most gossip-worthy moments from day two of the show, which you can't afford to miss!

1. 5 Seconds of Summer performed as a three piece for the FIRST TIME EVER after Michael Clifford lost his passport and got stranded in the USA 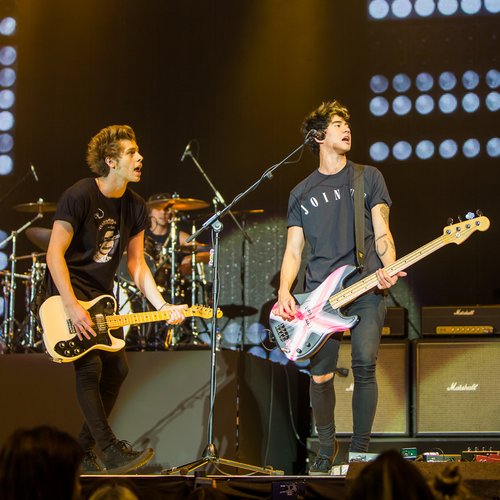 2. … And Michael sent a super adorable video apology to say sorry to fans for missing the performance all the way from the USA

3. Luckily, the detectives at Capital found Michael's passport… that pesky presenter Roman Kemp had it all along! Now to get him to America….

WE KNOW WHO HAS THE PASSPORT!! It's that pesky @romankemp. Spread the word! #5sospassportdrama #capitaljbb

4. Fuse ODG brought New Africa to the O2 - and his killer dance moves got everyone on their feet! 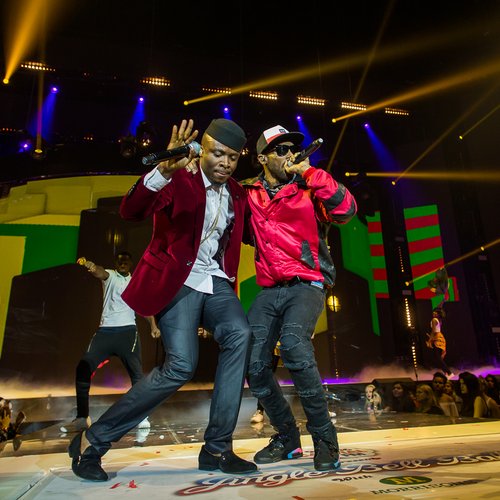 5. Union J came back for a surprise SECOND performance on Sunday - and got the 16,000 strong crowd singing along to a Christmas song - cute! 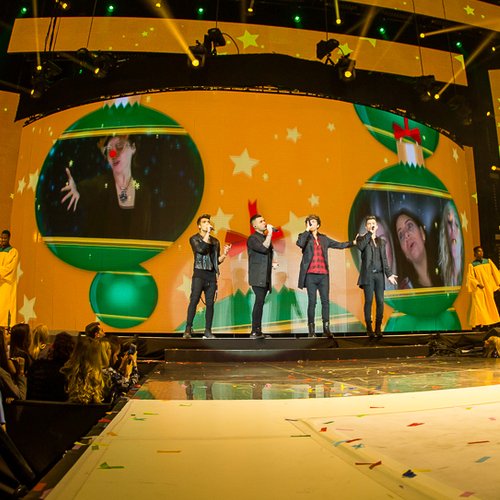 6. Ed Sheeran lit up the Jingle Bell Ball by getting 16,000 of you to put your phone lights in the air in the audience as he sang 'Thinking Out Loud' - STUNNING!

7. Sigma had not one, but TWO special surprise guests join them for their set - the incredible Ella Eyre and Daniel Pearce! 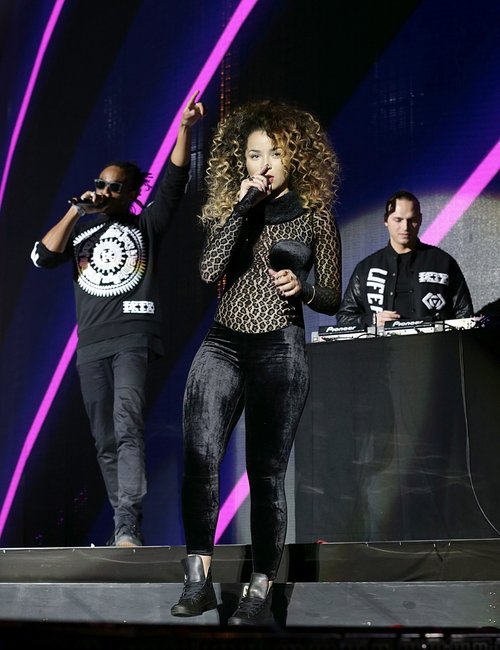 8. We saw the birth of a new band… Roman and The Rixtons! Roman Kemp showed off his vocal skills with his backing band, none other than the gorgeous lads from Rixton on percussion!

9. Jessie j got her UNREAL figure out - and showed us the squats that sculpted those incredible pins live on stage! 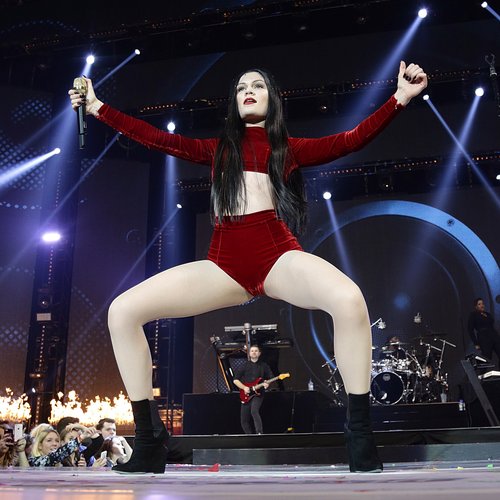 10. Capital's Dave and Lisa presented Ed Sheeran with a plaque for reaching 1 million sales of his album 'x' and 1.1 BILLION radio imprints across Global - WOW! 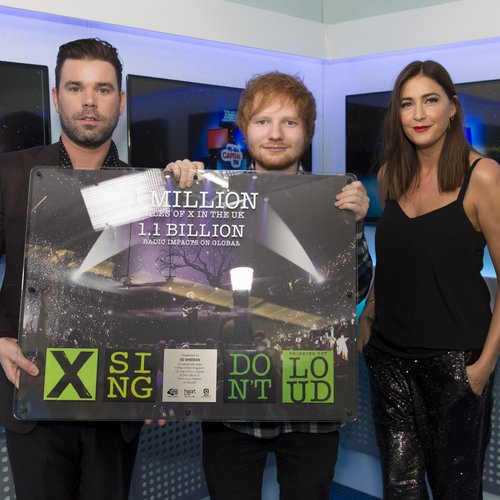 11. Clean-cut Sam Smith hilariously told us his New Year's Resolution is to stay out of rehab in 2015 - we think you'll be OK, Sam!

Sam's New Years resolution is to stay out of rehab... What's yours? #CapitalJBB

12. And finally, Taylor Swift ripping the roof off the O2 Arena with her amazing set - and turning the entire Jingle Bell Ball into a giant snow globe of confetti! 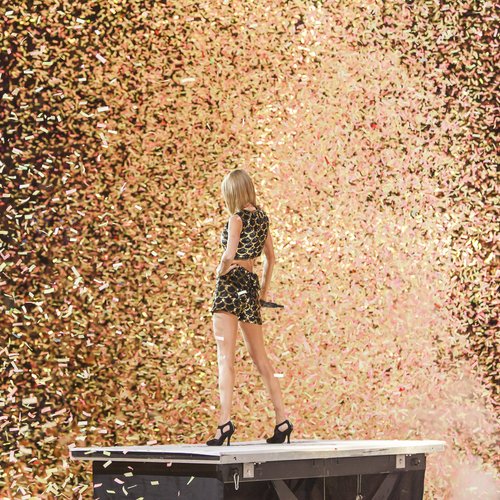 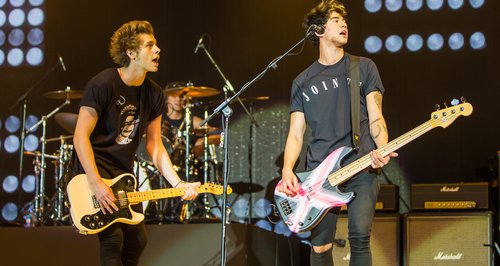