Jingle Bell Ball 2018: All The Hottest Photos From Sunday's Performances

The stars are out in force for Sunday night of the 2018 Jingle Bell Ball, so take a look at all the incredible action shots form London's O2!

The hottest shots from this year's artists on-stage at the Jingle Bell Ball are showing the stars in all their glory, mid-performance as all the action is going down! 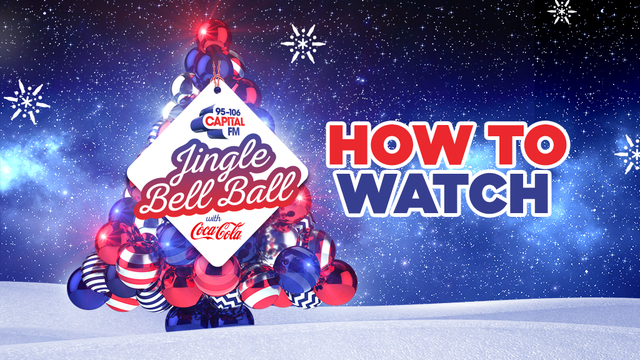 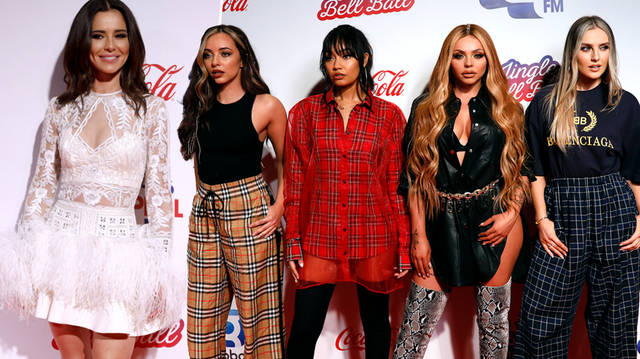 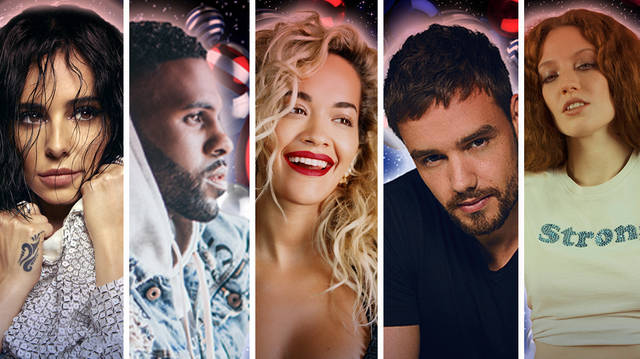 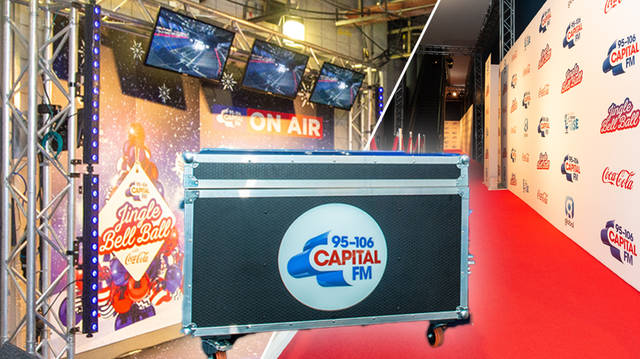