When you think #CapitalInIbiza, you automatically think of Marvin Humes in his finest outfit partying to the biggest DJs on the entire planet right? Yeah you do!

So Capital Breakfast gave Marv a shout and because he's having too muh fun, they told him he had to try and trick people into believing that the names of some popular Spanish products were actually the names of superstar producers,

> Capital Is BACK In Ibiza To Bring You All The Action And We Want YOU To Join Us! 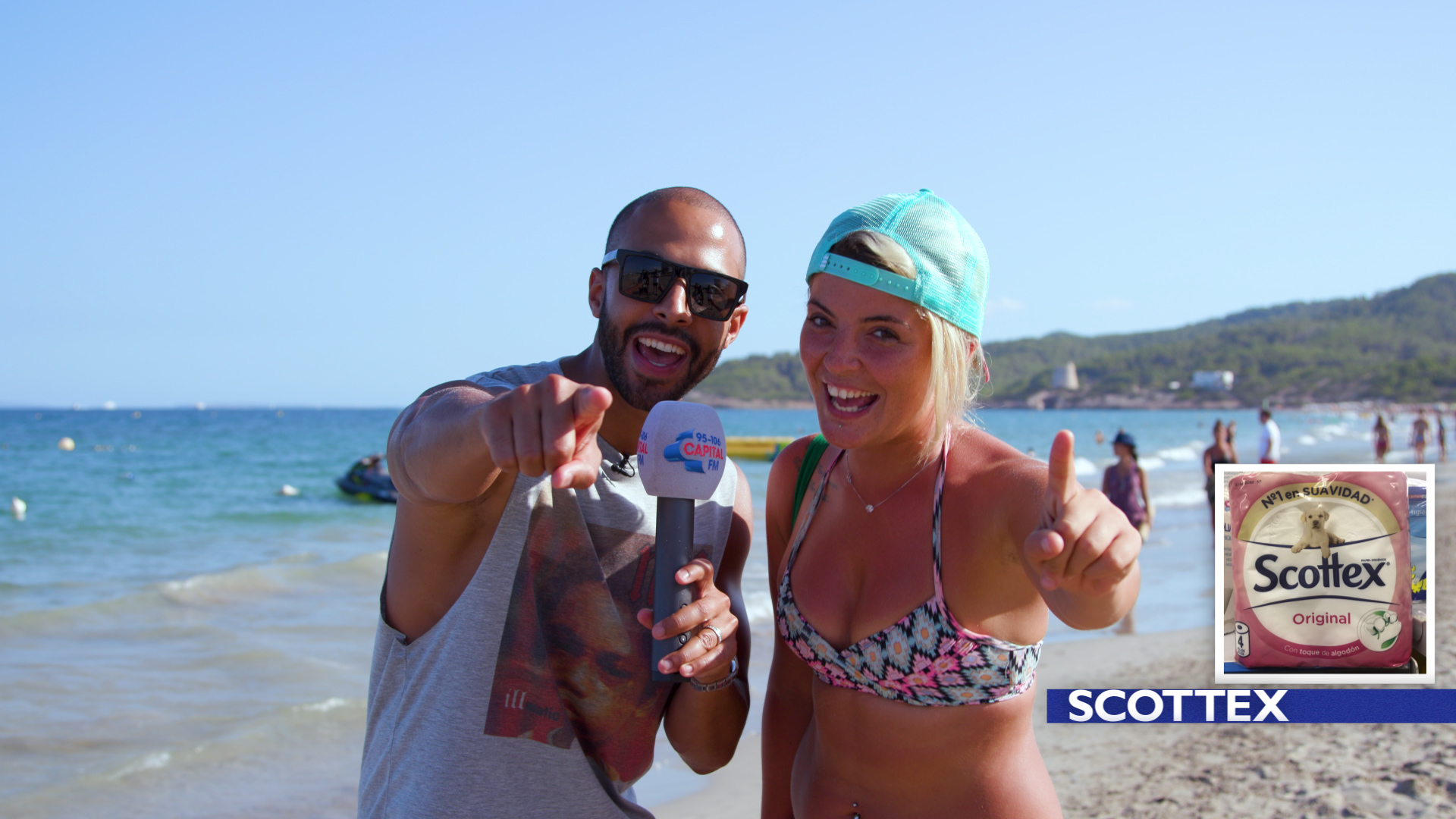 Whilst that may sound tricky, when you've got the names of toilet rolls and orange juice to try and convince people with and a musical expert like Marvin n hand, it's apparently easier than you might think.

We have to give a massive shout out to the guy who couldn't get enough of the latest tune from Don Simon though...you sir are a hero!

Check out the whole thing via the video above to see just how Marv did - will anyone be able to tell that he's beinng an absolute prank king?

Dive into the Capital app right now for loads more incredible chat direct from the glorious sunshine in Ibiza!

Whilst you're here, remind yourself of what a massive tune Mike Posner's 'I Took A Pill In Ibiza' is...