The JLS Boys Talk To Capital About Splitting Up, Future Solo Projects And Aston's New Gig 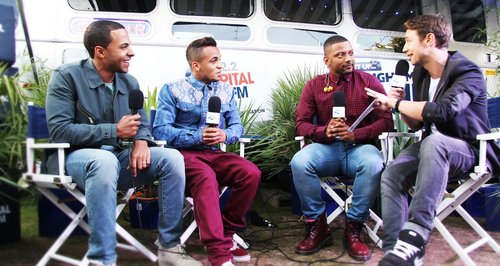 The 'She Makes We Wanna' singers spoke about their decision to split after seven years of chart success since their debut on The X Factor and the chances of a JLS reunion in the future. Aston also teases he wish to follow in the footsteps of band mate Marvin by bagging himself a slot on Capital.