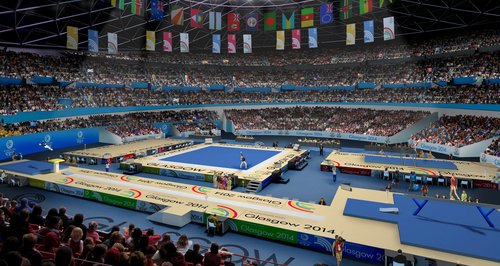 We've spoken exclusively to some of the athletes set to perform at the 2014 Commonwealth Games in Glasgow.

Nearly two years on from London 2012, the UK is gearing up for another celebration of sporting achievement with Glasgow hosting the 2014 Commonwealth Games in June.

Capital FM have spoken to a few of the athletes hoping for a medal in the summer... 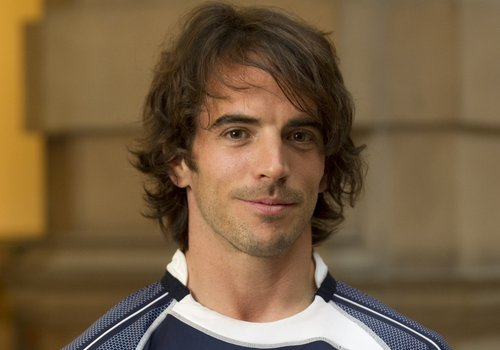 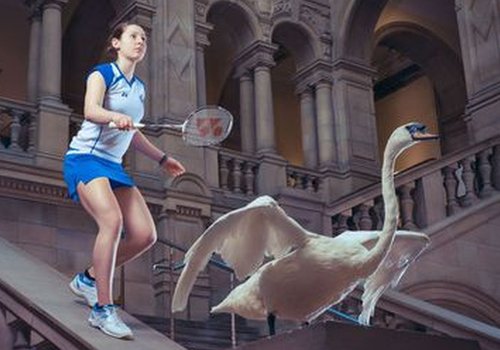 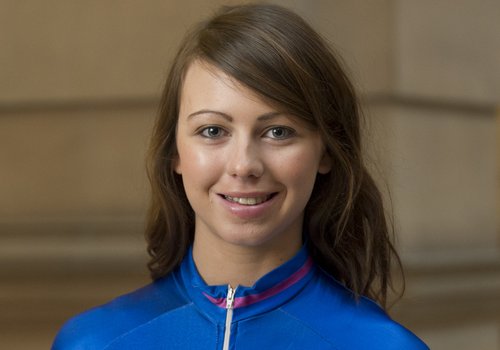