We're backstage at London's iconic O2 Arena to bring you all the hottest news and gossip from the biggest night in British music!

What a night - from dodgy outfits to raunchy performances, this year had the lot! Check out some of the biggest moments from the BRITs 2016, or relive the full experience with our live blog below.

The BRIT Awards is infamous for being one of the most-talked about events in the British music calendar - and we've only gone and blagged our way backstage!

> BRIT Awards 2016 Winners List: Find Out Who Won Big At The BRITs!

Keep it Capital all night to find out all the gossip and winners before ANYONE else!

On your mobile? Tap here to go full screen! 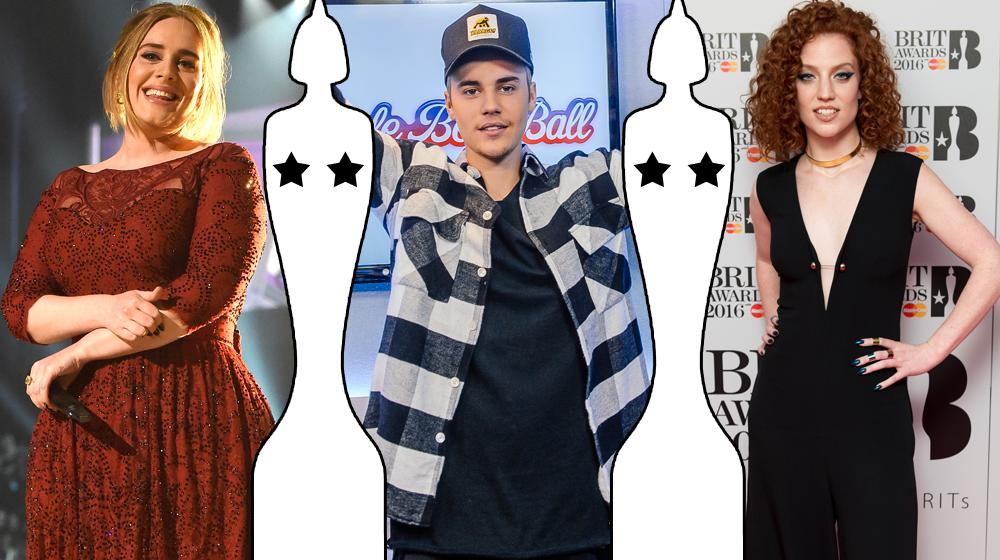