Join Capital as we take a look back at all of the top BRITs moments, including the reaction on Twitter.

The BRIT Awards 2013 supplied one of the greatest nights in the event's history last night (20th February) as the music world descended upon London's O2 Arena.

Emeli Sande was the big winner of the night after scooping two prizes – including the much coveted MasterCard British Album Of The Year award.

The 'Next To Me' singer also took home British Female Solo Artist and gave a medley performance to close the ceremony in style.

One of the big on stage talking points was the world exclusive first performance of Justin Timberlake's new song 'Mirrors' – which had the audience on their feet and clapping along.

The 'SexyBack' star showed off some of his smoothest moves and serenaded all inside the O2 Arena in his first live UK performance since announcing his musical return. 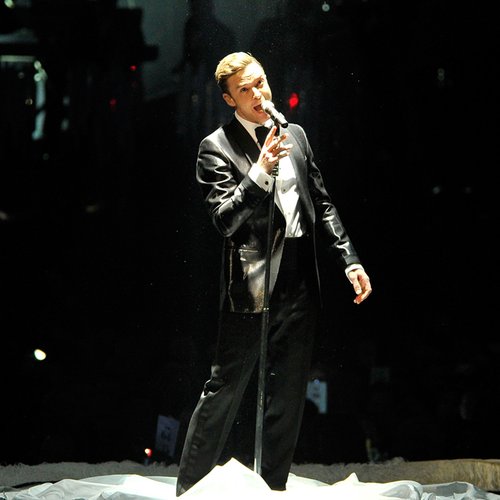 One Direction also had a fantastic night and gave what bandmate Louis Tomlinson described as their "best ever live performance", with their first outing of new charity single 'One Way Or Another' (Teenage Kicks).

To top off the boys' night, they took home the first ever BRITs Global Success prize following all their success across the pond over the past 12 months.

There were also jokes a plenty with comedian James Corden returning for hosting duties. 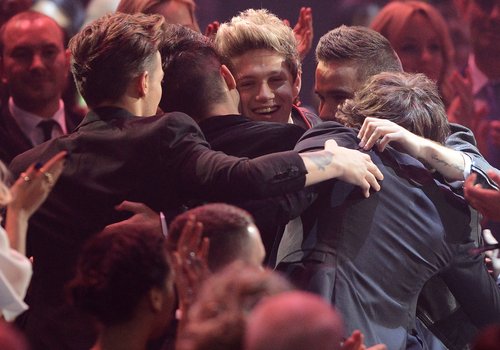 He teased Harry Styles over his love life and managed to get Robbie Williams to take a pop at Taylor Swift's dating history following the country star's performance.

The US star stripped off during her rendition of recent smash hit 'I Knew You Were Trouble' as her former boyfriend watched on from the crowd.

Yessss ! We won a Brit award! Thank you so much to all of you for gettin us here ! Now off to mcdonalds for a double cheese burger

Muse had earlier delivered a triumphant opening to the event with a theatrical performance of their hit 'Supremacy' – a song which had been tipped to be used as the theme tune for the James Bond movie 'Skyfall'.

That role eventually went to Adele – who managed to pick up Best British Single with Capital FM for the song.

Her short speech, delivered via video message in LA, managed to make fun of last year's interruption by James Corden. 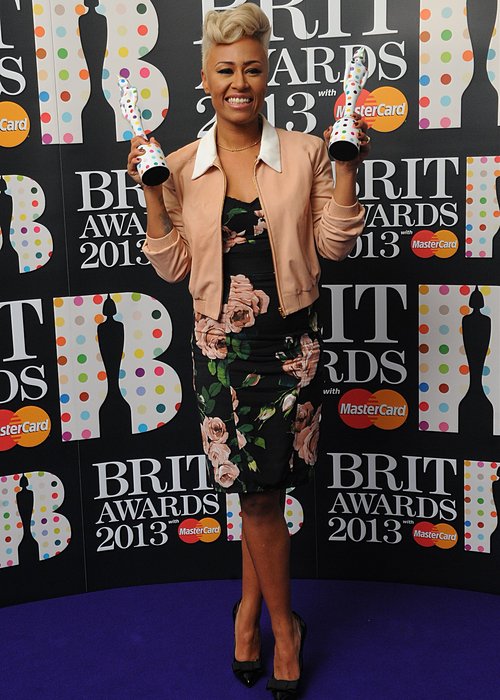 "She's definitely finished right?" joked James as he took to the mic after the '21' star's speech.

BRIT Awards veteran Robbie Williams was also among the star performers and delivered a jovial rendition of his hit 'Candy'.

Mumford & Sons also took to the stage to perform 'I Will Wait' after earlier beating One Direction to take home British Group.

Coldplay stars Johnny Buckland and Will Champion also looked taken aback and humbled as they picked up Best Live Act following their triumphant 'Mylo Xyloto' world tour – and thanked everyone who came out to see the group.

There were also many red carpet highlights with Jessie J and Taylor Swift providing real wow factor in revealing outfits.

Other stars picking up awards on the night included Frank Ocean, Lana Del Rey and The Black Keys.