The FULL Apple Music Festival Line-Up's Been Released - Are You Ready To See Britney Spears And Bastille?

Celebrate Apple Music Festival's TENTH anniversary, with some of the biggest names in music, including...

Previously, Apple Music Festival has hosted intimate gigs from the likes of Adele, Lady Gaga, One Direction and The Weeknd, but THIS year, Apple are celebrating something pretty huge - their tenth birthday - so they need some pretty HUGE acts too.

The likes of Britney Spears, Calvin Harris and Alicia Keys are just a few of the confirmed acts to take to the stage at the London Roundhouse in September.

The festival runs from September 18-30, and has ten huge names in music from all different genres. Tickets are available from the festival's site, but those of you who can't make it are able to watch it online. Everyone's a winner!

The full line-up for Apple Music Festival is: 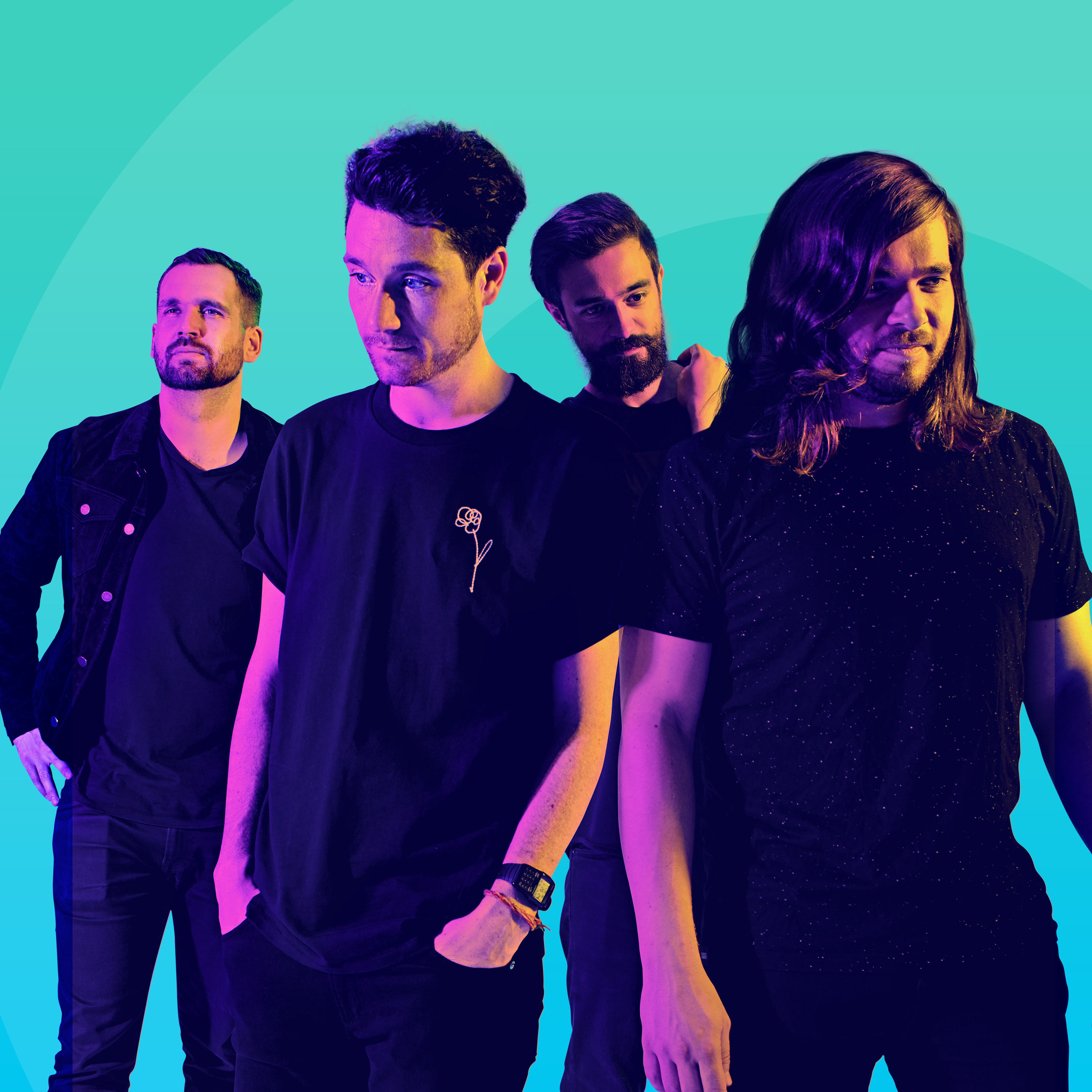