20 years on; detectives looking for the murderer of a Nottingham taxi driver it wasn't an accident, he was executed.

Over the next two days police will be out talking to taxi drivers, going into mosques and putting up posters, trying to find out what happened to the 26-year-old in Gedling in 1994.

Ethsham Ghafoor was killed early on 22 November while sitting in his taxi in Lambley Lane.

Police have described the murder as a 'targeted shooting' and an 'assassination.'

Mr Ghafoor was shot twice at close range while still inside his taxi between 3 and 3.30am. He was at a car park in Gedling, where he sometimes stopped to have a rest. He was discovered by the milkman doing his rounds at 4.30am.

A team of detectives are reviewing evidence and re-interviewing witnesses.

'Our lives have been shattered' 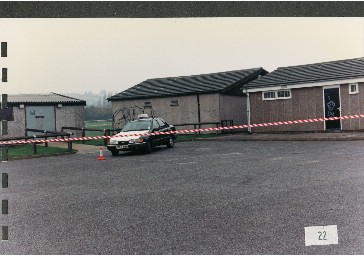