18-year-old Thomas Chambler was in the cargo area of a pick-up truck when it came off the road near Retford. He died from multiple injuries. 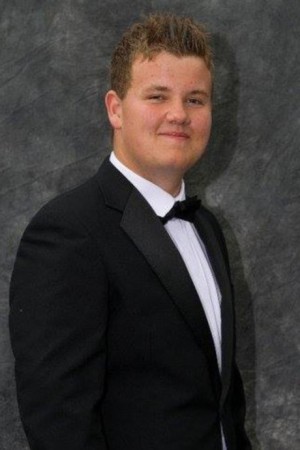 Ben Huddleston admitted causing death by careless driving. He was sentenced at Nottingham Crown Court to 14 month in a young offenders institute. He was also disqualified from driving for four years.

He had initially pleaded not guilty to causing death by dangerous driving before pleading guilty at a later hearing on Tuesday 26 May 2015 to causing death by careless driving. This was the first time he had accepted that Chandler was travelling in the cargo area of the vehicle.

Police Say It Was A Tragic Case

Detective Sergeant James Greely from East Midlands Serious Collision Investigation Unit (EMSCIU) said: “This is a particularly tragic case where an error of judgement and losing control of the vehicle has cost the life of a young man who had his whole life ahead of him.

“Over the course of this complex investigation, police crash investigators have established the absolute facts to establish how one family came to lose a son, brother and grandson.

“We hope this conviction will be of some comfort to Thomas’ family, to who we are continuing to offer our ongoing support and condolences.”