Leicester City's Harry Maguire has offered to send a fan a signed England shirt after he had his face tattooed onto his chest.

Matt Benton promised to get a tattoo of the Leicester City centre-back on his chest if he scored against Sweden during the World Cup quarter-final.

If @HarryMaguire93 scores against Sweden, he's face is getting tattooed on my chest!! #itscominghome #twitterblades #sufc

And he kept that promise: 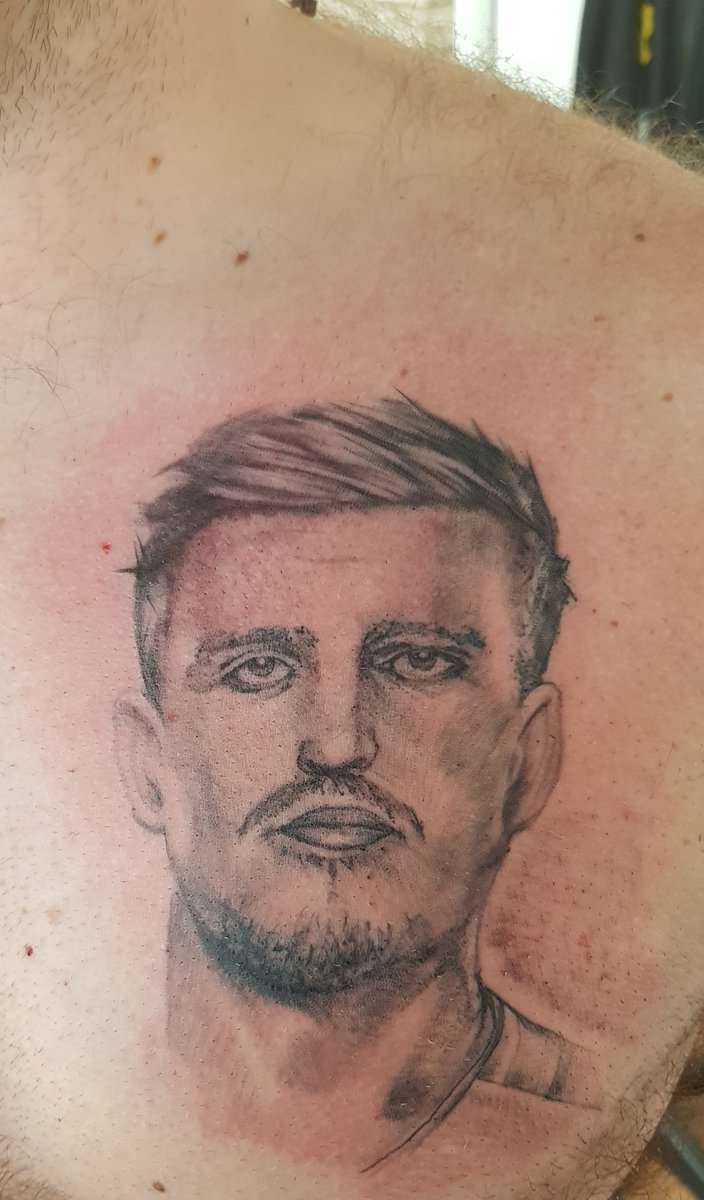 Maguire has now retweeted the photo and promised to send Mr Benton an England shirt signed by the whole squad.

And more promises have been coming in from people impressed by Matt's commitment to the team:

Unbelievable Matt, if England get to the World Cup final and this tweet gets over 5,000 retweets, we’ll happily give you free clothes for life #WorldCup #ENG #ThreeLions #ItsComingHome #ABetsABet https://t.co/EDdLja1jqm