A Derbyshire Police dog, stabbed in the line of duty, has been discharged after hundreds of well-wishers sent him messages of support.

Derbyshire Police have released a statement on their website thanking people for their support:

"We have released a couple of photos of our police dog Axle, who is now back on his paws after being injured in the line of duty. 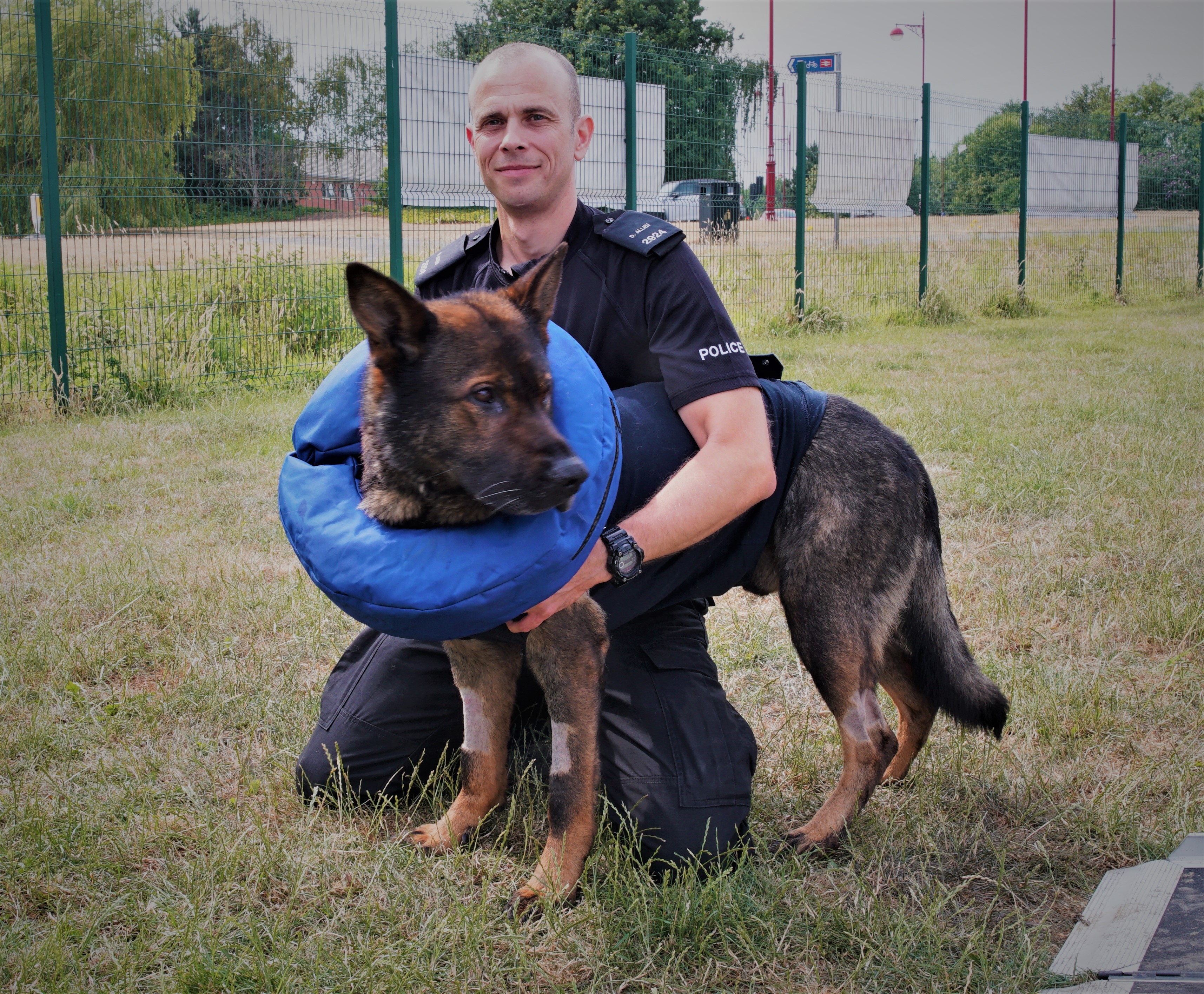 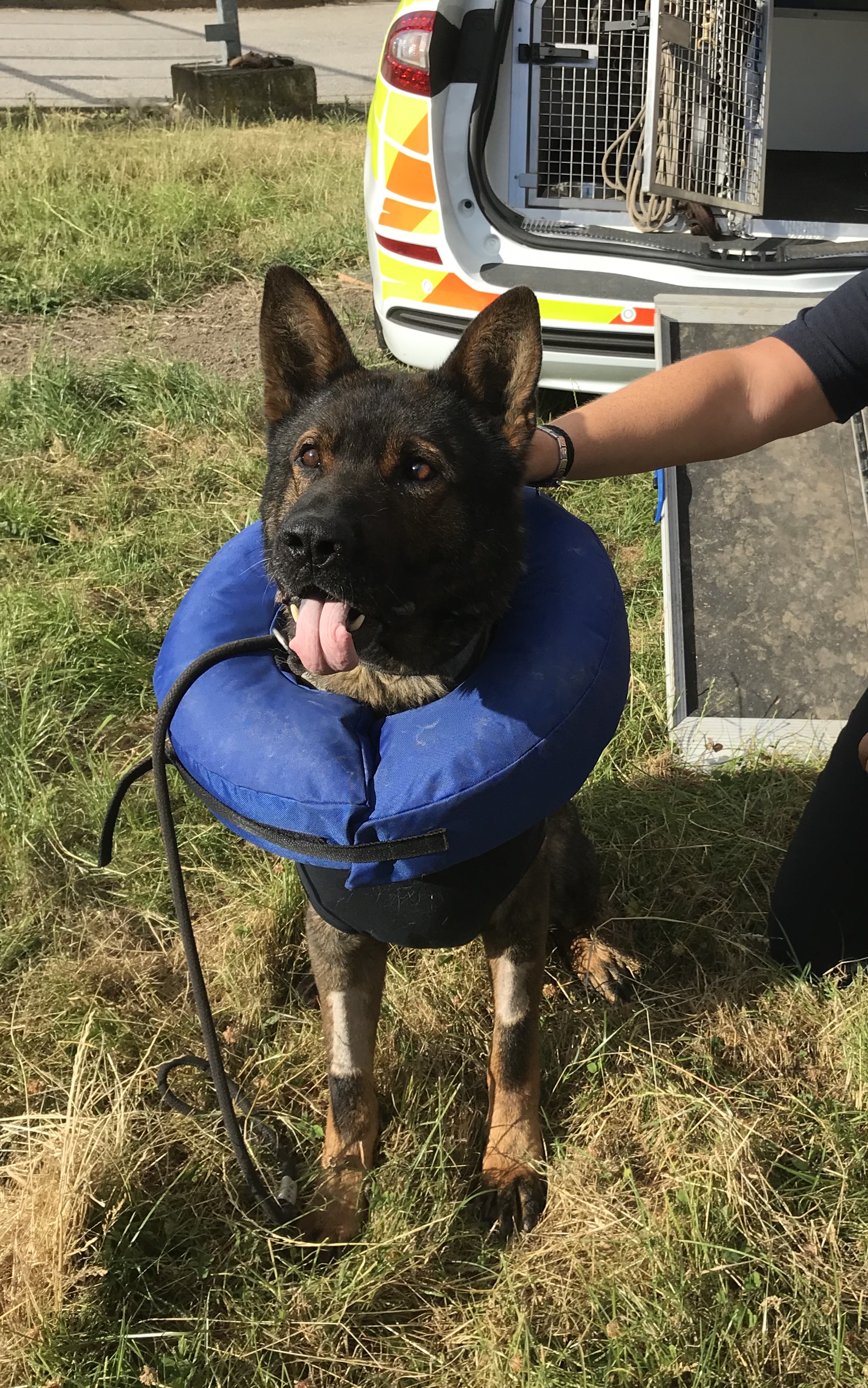 "Seven-year-old Axle was injured last week and has been looked after since then by staff at Pride Veterinary Centre, in Derby.

"He was discharged yesterday afternoon and is now back with his handler, PC Dean Allen, to begin a period of rest and recuperation.

"Since he was injured, we have received hundreds of messages of support for both Axle and his two-legged colleagues and we would like to thank people for those messages."

.@DerbysPolice dog Axel has been discharged after he was stabbed in the line of duty last week.

He's now back with his handler, PC Dean Allen after the force received hundreds of messages of support for the pair. #CapitalReports pic.twitter.com/iO9FdK4Ct5

It comes after a a 27 year old was charged last week (6th July) after police officers were threatened and a police dog was stabbed on a call out in Derbyshire.

Matthew Stretch, from High Street in Riddings has appeared at magistrates.

A man's been charged with threatening to kill two police officers and stabbing a police dog in #Derbyshire. @DerbysPolice were called to reports of a domestic in the High Street in #Riddings on Wednesday.