Rough Runner is coming to Clapham Common on Saturday 16th September & you could be there with Roman Kemp and Vick Hope!

Ever imagined yourself on Total Wipeout or Ninja Warrior? Rough Runner is a crazy obstacle where you’ll climb, slide, run, jump, clamber, swing… and have a LOT of laughs!

Roman and Vick bravely took on the course – and you joined them too! 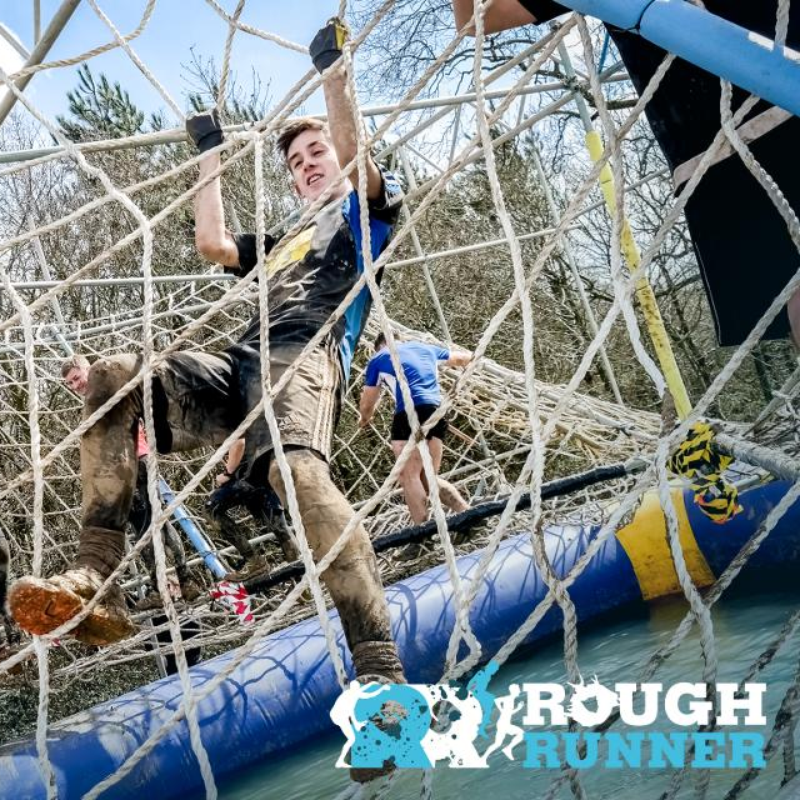 Roman Kemp assembled a few of his celeb pals to make up #TeamRoman - YouTube legend and Capital's very own, Jack Maynard plus, Vodafone Big Top 40 stars, 5AM!

However, this is where you came in as we needed YOU at Clapham Common.

It’s all for Capital’s charity Global’s Make Some Noise, which raises money for disadvantaged kids in London and across the UK.

Our top fundraisers were invited to join Roman, Vick and the team took on the course.

Check Out These Hilarious Rough Runner Fails - Here's How Not To Do It!