A man's admitted stabbing his partner 13 times after an argument at their home in Tipton.

Cezary Sobiewski will be sentenced tomorrow (Tuesday 19th April) for killing 43-year-old Barbara Baraniecka after changing his plea to guilty on the first day of his trial at Wolverhampton Crown Court.

The body of Ms Baraniecka, who had been stabbed around 13 times, was found in a bedroom at her home in Tipton, West Midlands, by her daughter after she returned home from work at around 2.25pm on November 12 last year. 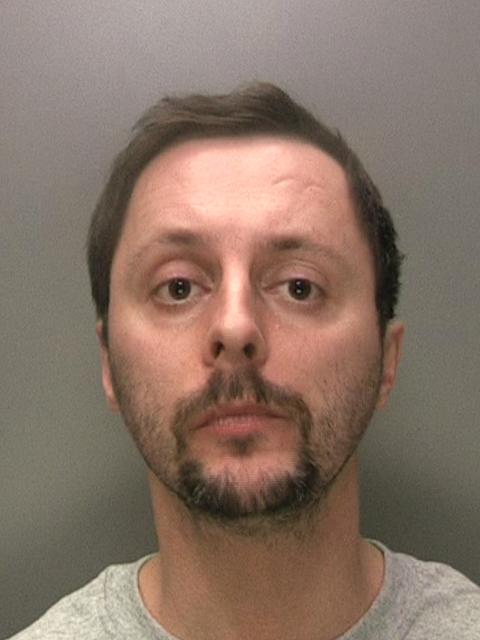 Sobiewski, who also lived at the property in Standbridge Way, is thought to have killed the mother-of-two at about 9.30am and was sitting calmly in the kitchen when she was found dead.

Officers believe Sobiewski, now aged 40, moved to the UK from America in 2010 to live with his eventual victim, who told friends shortly before her death that she was concerned at his heavy drinking.

During the murder inquiry family members told detectives that Sobiewski was a jealous man who did not like the good relationship Ms Baraniecka enjoyed with her daughter, or the amount of time she spent on the internet.

Her daughter Dzesika, aged 25, said in a statement issued by West Midlands Police: "It is so hard to live without her, our whole life is upside down now and we live with sadness day by day.

"We loved her so much and we miss her.''

Detective Inspector Jim Munro said: "Cezary Sobiewski could not control his drinking or his jealousy and his actions have resulted in the death of a completely innocent woman.''

"He was unable to accept this decision and he waited until the victim was alone in the house before launching a sustained and brutal attack on her.

"he defendant showed no remorse for his actions and has today pleaded guilty to a truly horrendous crime. Our thoughts are today with the family and friends of Ms Baraniecka.''