Holly Brown, a pupil at John Taylor High School in Barton-under-Needwood, Staffordshire, died on Friday after the collision on the A38 in Birmingham.

The teenager, who was pronounced dead at the scene, was one of a party of pupils and teachers travelling to a field trip when the crash occurred at about 9am. 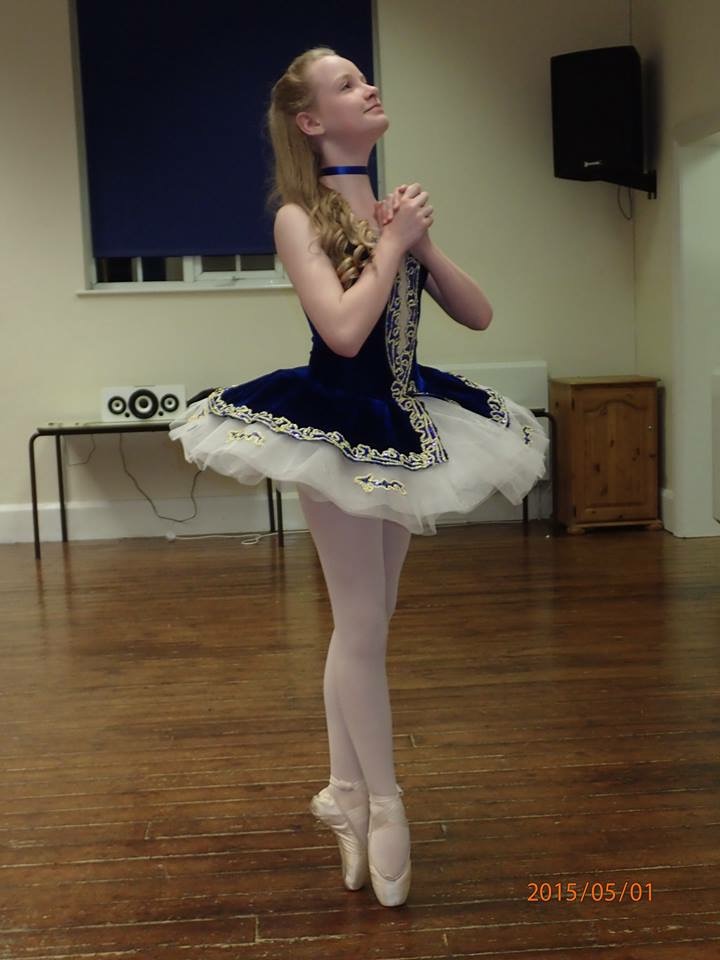 In a tribute issued through West Midlands Police, her parents and twin sister Emma said of Holly: "We are so proud of what you achieved.

"You grasped every opportunity that life presented to you, displaying so much passion, enthusiasm and determination in pursuit of your dreams.

"All this without forgetting to care about people, being there for others and having time for those that needed it.

"We will miss you so much but you will always be in our thoughts, hearts and prayers. 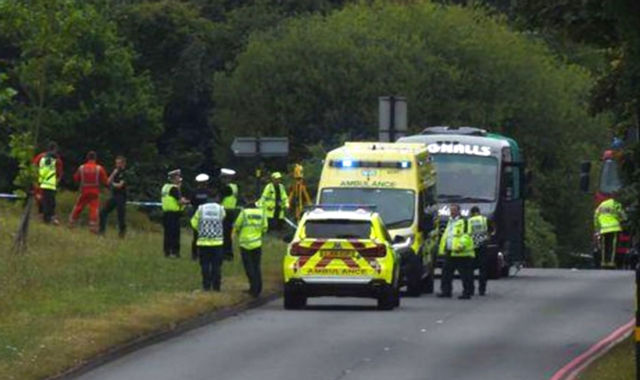 Anyone who witnessed the collision and has not already spoken to police should call 101 and ask for the Collision Investigation Unit.