Family "In Utter Disbelief" After James Brindley Stabbing In Aldridge

The family of a 26-year-old stabbed to death has he walked home in the Black Country say they are "reeling from the shock" of what happened.

James Brindley was stabbed in the heart just before midnight on Friday 23rd June.  Passersby, police and paramedics tried to save him but he died at the scene.

His parents were with him when he died and have released a tribute to him: “The unnatural death of our most precious son James has hit us like a bolt out of the blue; we are reeling from the shock of the event itself and in utter disbelief and despair at his loss.

“We are also feeling the unspeakable guilt, that we weren’t there at that dreadful moment, to defend him. 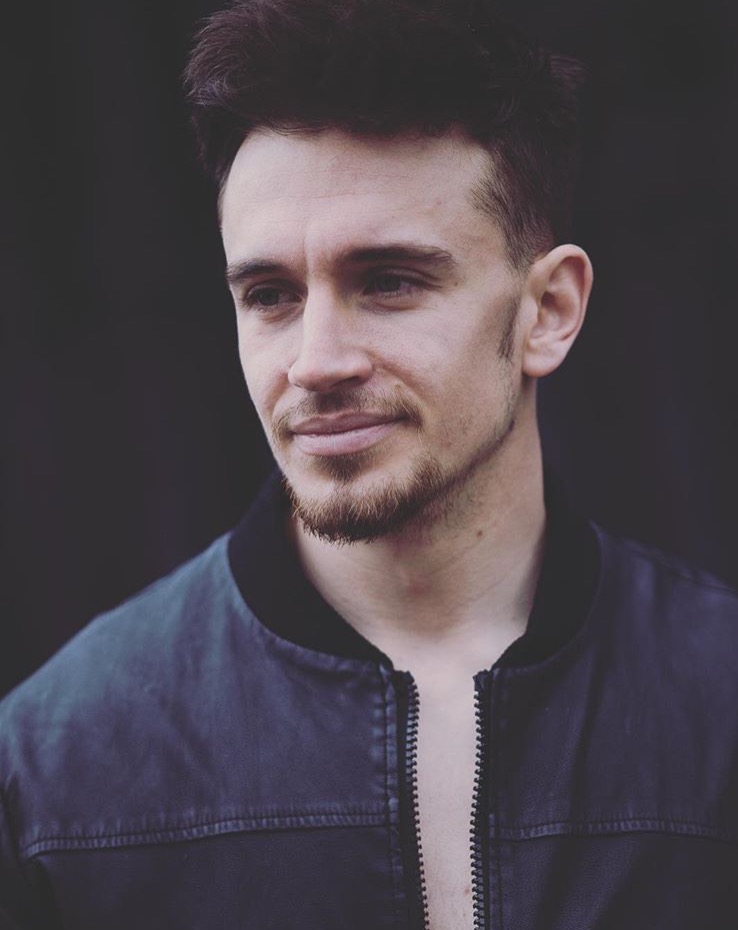 “Following the attack, James wasn’t alone for long. Four heroic young men and their father rushed to help him, and stayed until the paramedics arrived on the scene; they worked tirelessly to save him, and when they had done everything humanly possible, we were able to go to him, and tell him how much we love him; but it wasn’t possible for us to hold him in our arms as his life passed away, or for him to know that his family was with him. We felt guilty seeing the sun rise on that next morning, and have every morning since.

“Yet, amidst all the emotions we are feeling, there is hope. This hope is fed by everyone around us. The love of our family, our friends, Charlotte’s friends, and of course we are enormously uplifted by the outpouring of love from James’ friends, who have all written or spoken about experiences shared with him; their lifelong, happy memories, describing the positive effect that he has had on so many people’s lives. So many people!
Everyone, it appears, loves James; well, very nearly everyone.

“The manner of James death has shattered the whole of Aldridge, and beyond, but we are feeling a mood of positivity rising from the community of Aldridge. There are acts of incredible generosity happening, directed at our family. "Thank you" doesn’t even begin to describe how energised that makes us feel. Thank you, a trillion times, from the very bottom of our hearts. We are strengthened by the care of the police, both on that dreadful night, and since; they have empathised in word and deed, far and above what could reasonably have been expected. Their professionalism fills us with hope for resolution.

“We have decided to adopt one of James’ character traits, that of ‘wilfulness’. As a child, James wilfully ignored all our attempts to curb his appetite for climbing up anything that was close by, and for running off. With help, we are going to be wilful in the pursuit of moving forwards as a family, and creating a lasting legacy in James’ memory; one that will benefit the community of Aldridge, and maybe, even society at large. Nothing too ambitious then, just like James. Inspired by James, with love The Brindley family."

Police are looking to two smartly dressed Asian men who officers believe may have been on a night out and witnessed what happened.

Detective Chief Inspector Chris Mallett, from force CID, said: “I can’t stress enough that we want to speak to these men as witnesses as we believe they may have seen something that could help with our investigation.

“We do not believe they were involved but we do think they may have seen something that night and I would urge them to get in touch."

Last week detectives appealed for two further men to come forward after they were seen arguing with James moments before the attack - enquiries are still ongoing to trace these individuals.