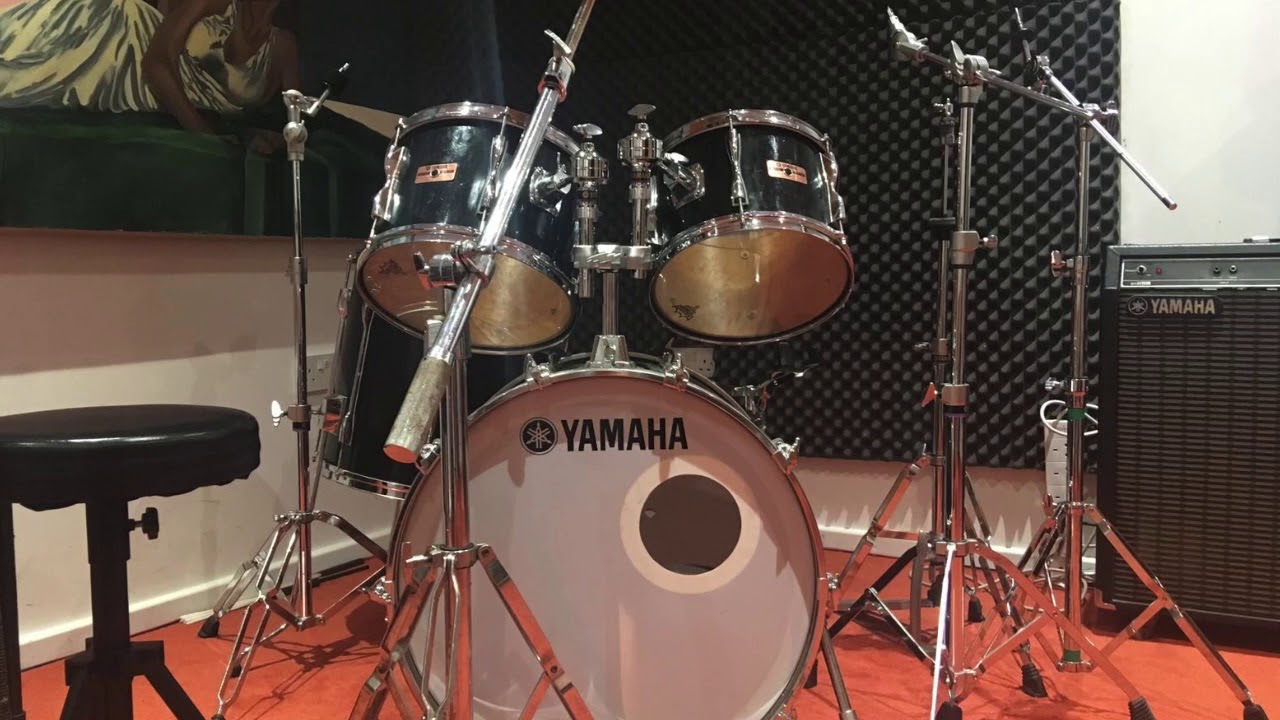 A recording studio in Kings Heath once used by Duran Duran and UB40 needs £250,000 to save being demolished

The current owner of Rain Studios in Kings Heath, Birmingham is calling on the public to help raise the funds needed to continue running the recording studio used by a number of stars in their early careers.

"Save Birmingham Studio" is the name of the Crowdfunding campaign which hopes to raise £250,000 in the next six weeks.

Bands including Duran Duran, UB40 and Slade have all used the studios to rehearse and record music over the last 45 years - now the owner wants to give new upcoming musicians the chance to use the space for free.

If the target is met the studios will be made into a non-profit professional recording studio with 4 rehearsal rooms, a fully qualified sound engineer to record EPs/albums and have free accommodation above for touring bands.

Former Duran Duran singer/songwriter Andy Wickett told Capital Reports: "The studios are part of local music history and a big part of the music scene - it'll be very sad if it goes".

Chris Poole, Owner of Rain Studios, said that so far the only offers he's had on the premises have been from developers wanting to convert the building into flats or demolish it completely.

He told Capital Reports: "There's nothing like this that exists and we need to keep it going. If we hit the target I think we could go for years and years".

More details of the campaign and to donate can be found here - https://www.gofundme.com/save-birmingham-studio