Police have launched a murder investigation after a man was stabbed in Smethwick on Saturday 16 April.

Officers were called by the ambulance service at around 12.50pm following reports of a man with a stab wound at the Internet Cafe on Cape Hill.

The 38-year-old man was treated by medical staff but unfortunately there was nothing they could do to save him and he was pronounced dead at the scene.Detectives continue to search for a suspect described as black and of a large build. The man is believed to have been wearing a dark quilted patterned jacket, blue jeans and trainers. 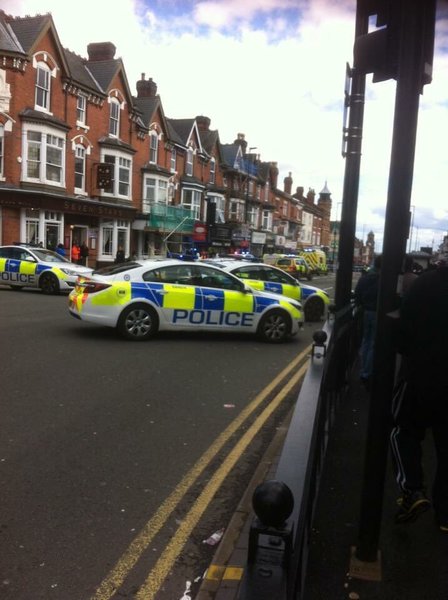 Officers continue to trawl CCTV and search the area for the man and are now appealing to anyone who has any knowledge or who could identify the man to come forward.Detective Inspector Justin Spanner, from the force’s CID, said: "This happened in broad daylight on a Saturday afternoon in a busy area and we are aware that several witnesses were at the scene and as yet have not come forward."We have specialist officers liaising with the family of the man and our thoughts remain with them at this sad time."A post mortem will be conducted today (Sunday 17 April) to formally establish a cause of death and formal identification of the man will take place in due course.Anyone with information is urged to call West Midlands Police on 101. Alternatively people can leave information anonymously by calling Crimestoppers the independent charity on 0800 555 111.