Zayn just dropped 'There You Are' from his upcoming Icarus Falls album and besides from being an absolute bop, the lyrics give a better insight into his and Gigi Hadid's relationship.

Zayn just dropped another single 'There You Are' from his upcoming album 'Icarus Falls' set for release on the 14th December and the lyrics are all about a certain someone being there for the 25-year-old through thick and thin.

The heartfelt song hints at his feelings toward on-again-off-again girlfriend of two years Gigi Hadid and also touches on certain 'friends' not being there for him.

The lyrics get even more suspiciously directed at Gigi during the outro, with the line: "When you're caught in the crowds/When you're up in the clouds" with the supermodel flying all over the world for world and being pretty much mobbed by fans and paparazzi wherever she goes.

He's featured Gigi in his video for 'Pillowtalk' back when they first got together in 2016 and hasn't shied away from incorporating her into his music, and after the 'is it, isn't it' drama of last week's 'Good Years', it's seriously cute to have a Gigi related song to obsess over. 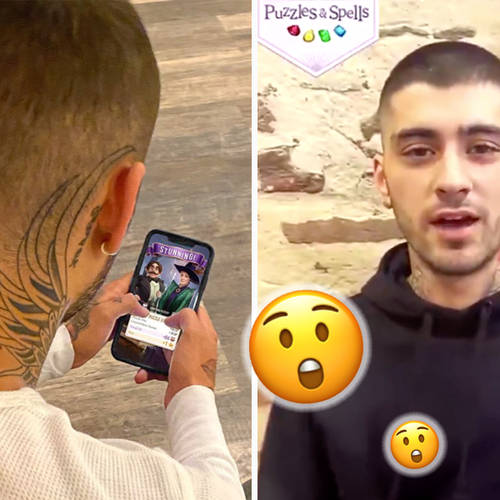 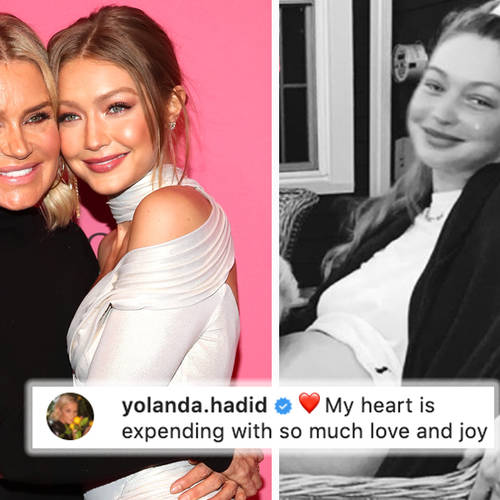 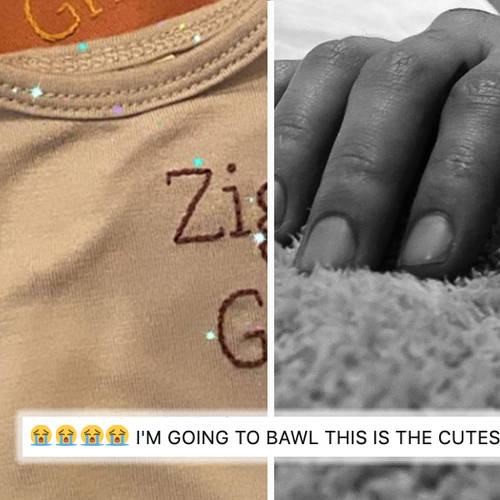 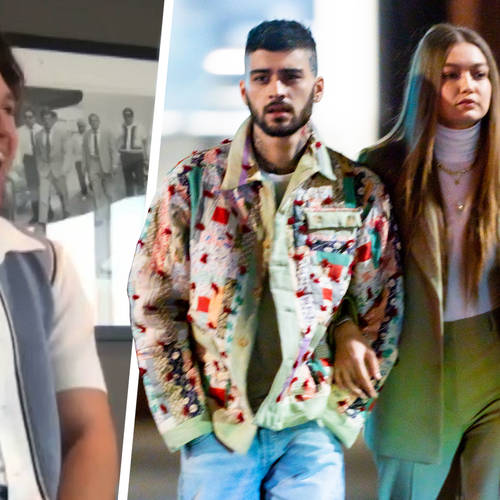