A fan has been detailing Zayn Malik's incredible friendship with long term stylist and friend, Caroline Watson, who joined the singer after he left One Direction in 2015.

A fan of Zayn's has been describing his stylist, and close friend, Caroline Watson, leaving to join the singer after his exit from One Direction, with the 'Pillowtalk' singer also becoming the godfather to her child, and we think it's the most adorable thing we've ever read.

Is Zayn Malik Returning For One Direction’s 10-Year Anniversary Reunion?

Twitter user, @lostdewangi, recounted the sweet story about their friendship in a tweet that's since been liked over 6 thousands times.

They wrote: "Y'all remember when zayn left one direction and his stylist left as well.The first thing Caroline did was fly herself and Brooklyn to be with zayn."

"That is called true friendship. She knew, that if there is anyone who needed a friend the most, it would be zayn."

Y'all remember when zayn left one direction and his stylist left as well.The first thing Caroline did was fly herself and Brooklyn to be with zayn. That is called true friendship. She knew, that if there is anyone who needed a friend the most, it would be zayn. pic.twitter.com/1gbsJGl3z4

Referring to the 'Like I Would' singer as 'Uncle Zayn', the London based stylist has an incredibly sweet relationship with the singer that stretches across a decade and the 27-year-old is even god father to her son, Brooklyn.

The pair have matching jackets and she's documented them hanging out as he grows up on social media, and we're all in our feels about how pure this whole thing is!

Caroline, who has styled Zayn on countless occasions, including Paris Fashion Week in 2015, has been a pioneer in helping create the 'man-band' look for bands including Blue, and JLS, as well as One Direction.

Her Instagram shows her close friendship with our very own Marvin Humes, as well as her journey styling 1D from their X Factor days right through to their superstardom- she even appeared in their movie, One Direction: This Is Us (2013).

She even started out her career helping to dress the Spice Girls, making her a true band styling icon!

It was announced Zayn was leaving 1D after five years in 2015, and as it later emerged his exit was a shock to the other boys, fans look back to the time where he 'needed a friend' and are happy to see someone so close to the singer stuck by him during what must have been a difficult time.

Following his departure, Zayn released his incredibly successful debut solo album, Mind Of Mine, and became one of the most fashionable men on the planet, and now we know all about the stylist to the stars helping the singer along! 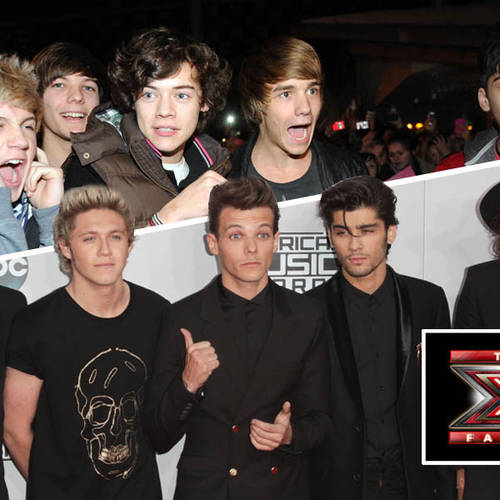 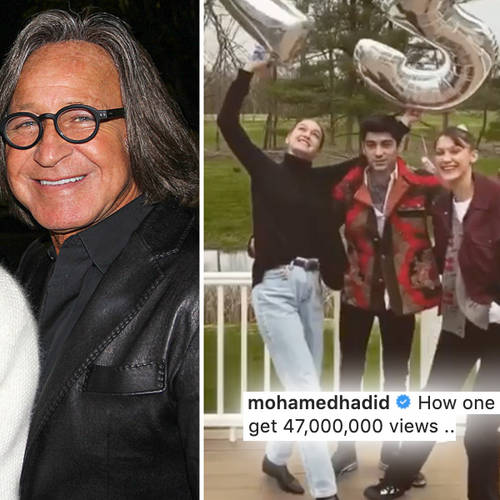