Zayn shared a picture of one of the outfits he wore during the One Direction days and revealed he's actually given it away to fans.

Zayn Malik left One Direction back in March 2015, however his recent Instagram post saw him speak about the band for the first time since he left and fans flooded the coments with love.

> One Student's Physics Exam Was Entirely About Zayn Leaving One Direction

Taking to Instagram, Zayn shared the picture below of a jacket and a pair of Jordan's alongside the caption 'From 1D days .... just shipped out to a couple of you'.

Following Zayn's 1D post, fans flocked to the comments section, stunned that the 'Dusk Till Dawn' star had made his first reference to One Direction in years.

Comments such as 'Omg did you just say 1D?!' and '1D?!!! DID U JUST SAY 1D?!!!!! U MEAN ONE DIRECTION?!?!!!!!' were stacked up in the comments, whilst one fan quizzed whether Zayn was getting rid of all his One Direction memories, writing, 'wow youre rlly getting rid of all of it huh zayn'.

Zayn's former One Direction band mates Louis Tomlinson, Liam Payne, Harry Styles and Niall Horan were all tagged in the comments by fans hoping to get a reaction from one of them, however none have spoken out about the post so far.

Zayn has taken a bit of a social media detox in recent weeks, however his latest posts have seen the 'PILLOWTALK' singer interacting with his 29.8 million followers on Instagram once more.

Since he split from One Direction, Zayn has never made a reference to his 1D days on his social media accounts, so this comes as a momentous occasion for fans.

After splitting from 1D, Zayn has gone on to win a number of awards including an MTV VMA for 'I Don't Wanna Live Forever', his collab with Taylor Swift, whilst his new album is expected in the near future. 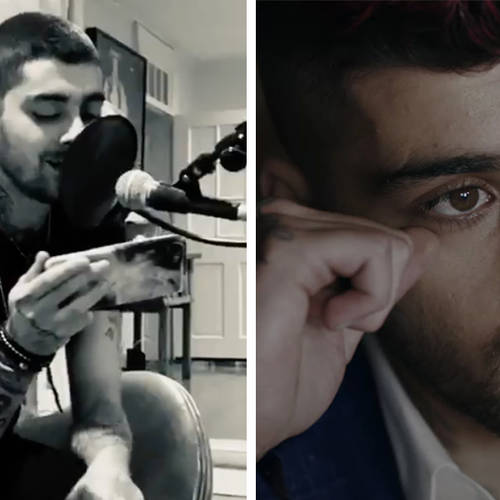 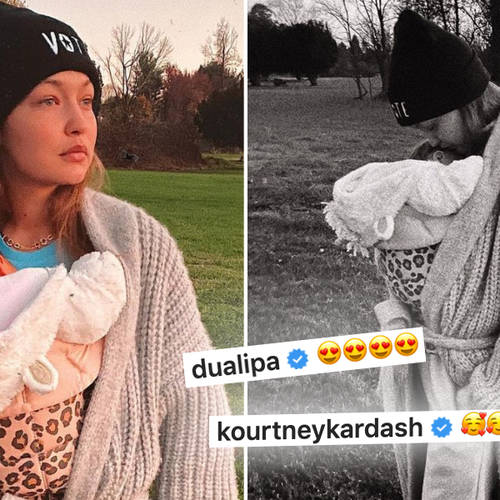 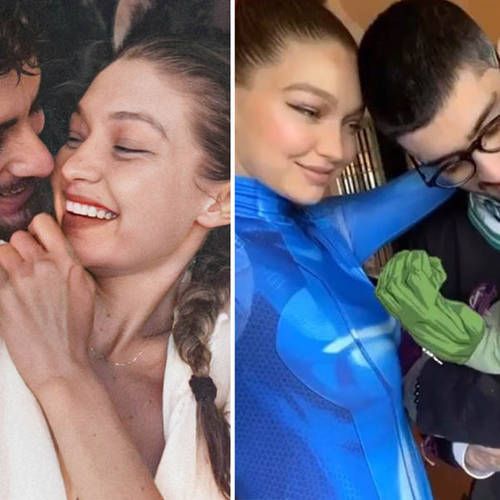 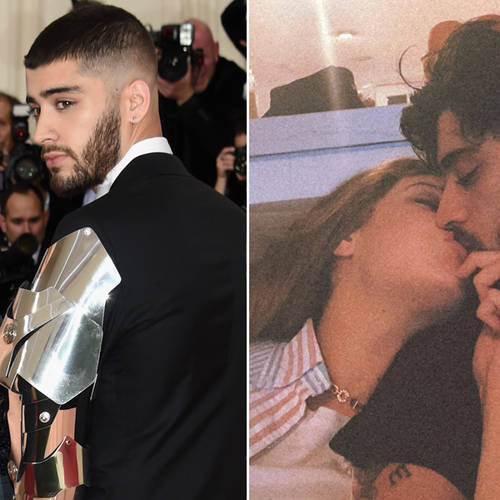