When ZAYN dropped a little new music clip on Twitter last night, some were confused, some were in awe...others were hilarious.

ZAYN is an absolute G (his words not ours) when it comes to releasing new music. So much so that he can literally drop a tiny clip of audio accompanied by a very bizarre GIF and send the Twittersphere into absolute meltdown.

The clip in question goes a little something like this...

Of course it sounds like an instant classic, we've got a feeling there was about to be a BIG drop before the clip cut out. Fans however weren't all in total agreement when it came to what they thought of the supposed new track.

The majority were happy too see their man hasn't been sitting idly and is actually still making music: 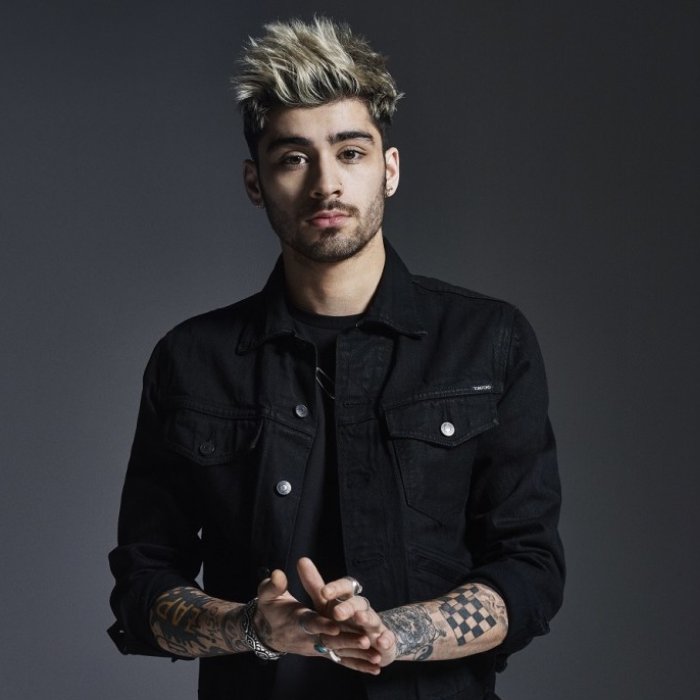 Others literally had no idea what they were supposed to think:

Many fans believe that this could be the start of a whole new chapter in ZAYN's solo career which they have dubbed 'Z2'. As soon as we know anything more, we'll be sure to let you know!

Like the man said himself...there is more to come!