We think this whole thing is pretty unfair tbh!

In case you didn't know, Zayn Malik just so happened to be in the biggest boyband for a generation, One Direction.

Yeah, to think there are people out there who don't know that...

Well, since parting ways with the 1D boys, ZAYN (as he restyled his name) has gone on to have huge success.

His debut single 'PILLOwTALK' dominated the charts and his debut album 'Mind of Mine' was also critically acclaimed.

Zayn Malik and Gigi Hadid were the definition of #CoupleGoals at London Fashion Week.

So after all the success he's achieved in the first year of his solo career, you would think he'd be nominated for the 'Best Newcomer' award at the 2017 Grammys right?

Unfortunately he won't be.

We know, we were shocked too.

The Recording Academy, who run the Grammys, have some interesting rules which mean that becasue Zayn achieved huge global success with One Direction, he's not considered a new artist. 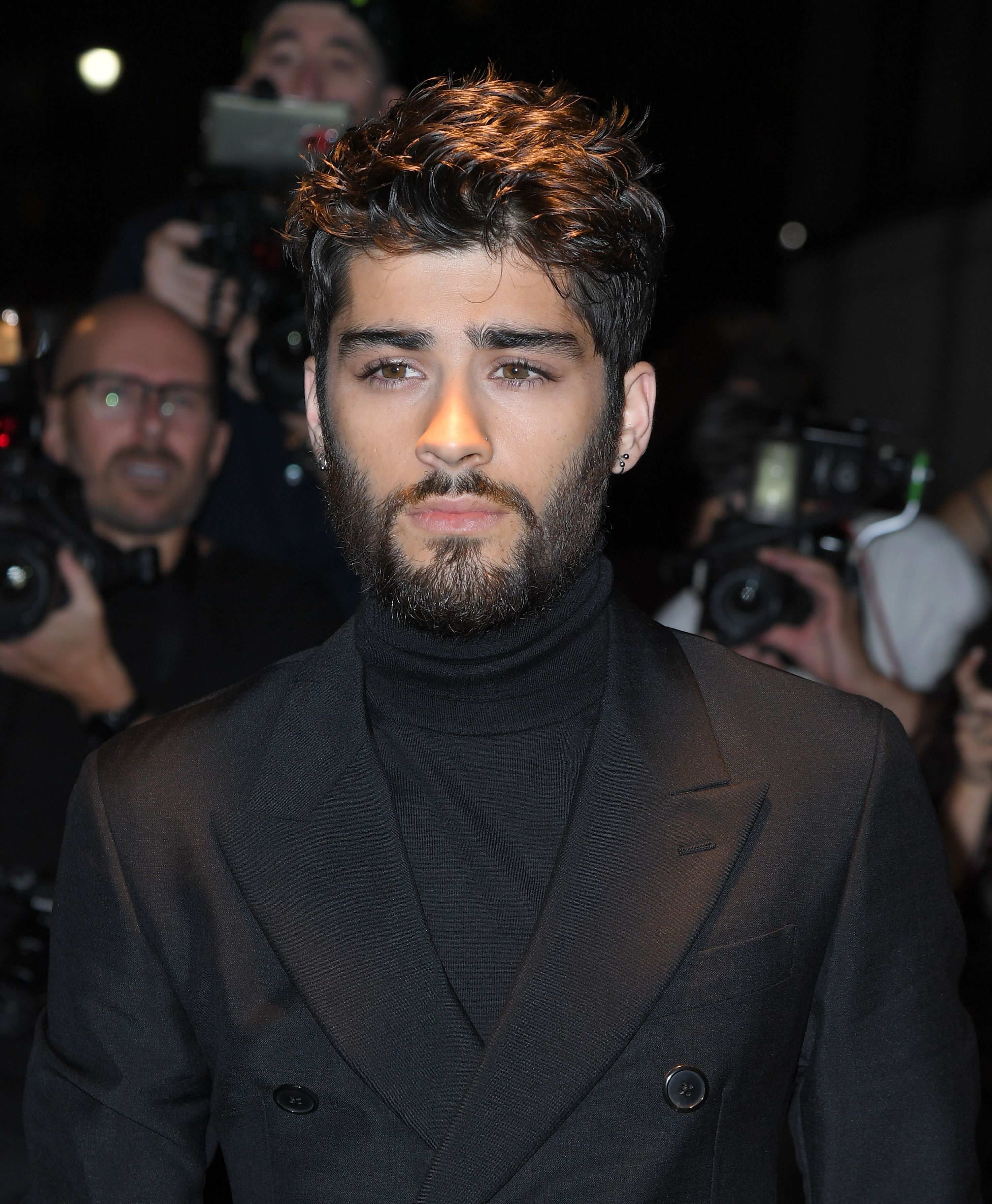 Even though he's releasing solo music for the first time and this is his official debut album, according to the organisers he isn't eligible.

Bill Freimuth, senior vice president of awards at the Recording Academy said, "This was actually pretty clear cut given the international success of One Direction."

"It's been a few years since Zayn Malik came to prominence as a member of that group, making him ineligible for the best new artist category this year."

But fans aren't too happy with that decision from the academy and they've voiced their thoughts on Twitter...

Zayn is the one new artists out there that doesn't irritate me. He's getting robbed before the Grammys even started.

Zayn deserves to be nominated for the Grammys Z017 more than any artist. I'm sorry but y'all know I'm 100% right

I hope Zayn gets nominated for the Grammys he truly deserves it but i think they'll snob him https://t.co/vuruymfKwh

There is still hope for Zayn to take a Grammy home with him at the 2017 ceremony because he will be eligible for Best Album.

With the popularity of 'Mind of Mine', a Grammy nomination should really be expected, so fans still have something to get excited about.

As one fan pointed out, 'Un-Break My Heart' singer Toni Braxton was part of a group (The Braxtons) before she was nominated for and won three Grammy Awards back in 1994.

It's also worth noting that One Direction have never even been nominated for a Grammy Award. Just saying.

We can't help but feeling that this is just a little harsh.