Zayn's new album is dropping tomorrow, so what exactly is an Icarus and what meaning is Zayn pointing to calling his second album, Icarus Falls.

Zayn might be nursing a sore head today after putting on a huge 'Icarus Falls' party for the titled album which drops on the 14th December, so what exactly is the meaning behind Icarus and how does it relate to Zayn's life?

The album title actually appears to be hugely symbolic to Zayn's life and experiences from One Direction band member to solo artist and his battles with fame and anxiety along his journey. Icarus in ancient Greek mythology, escaped from prison with a pair of wings made from wax and feather which melted when he 'flew too close to the sun'.

Seeing as most assume his previously revealed track, 'Good Years' also on the album was referencing his time and fallout from One Direction, people are wondering if the meaning behind his album name may be hinting toward the bands monumental rocketing to stardom before he quit the band in 2016.

The album artwork features a pair of metallic wings that are on fire with blue flames, and the 'Falls' added to the title shows Zayn referencing a 'downfall', although what he's specifically referring to remains a mystery.

And above all, Zayn is teaching people all about ancient Greek mythology as well as dropping bomb music, what an all rounder.

>Grab Our Brand New App For All The Latest Zayn News 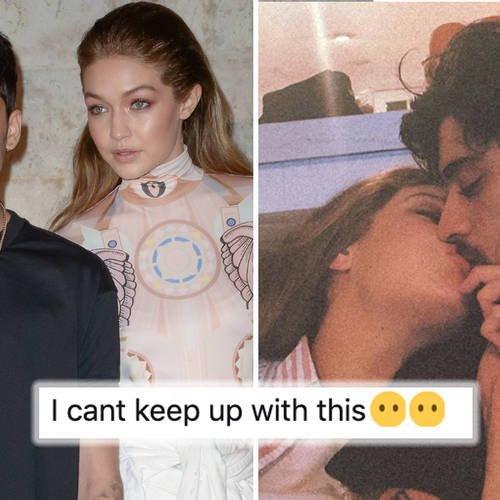 What’s Next For Zayn Malik? When Fans Are Likely To Hear From The Pop Star And Dad-To-Be Again

Zayn Malik And Gigi Hadid’s Complete Relationship Timeline: How Long Have The Couple Been Together? 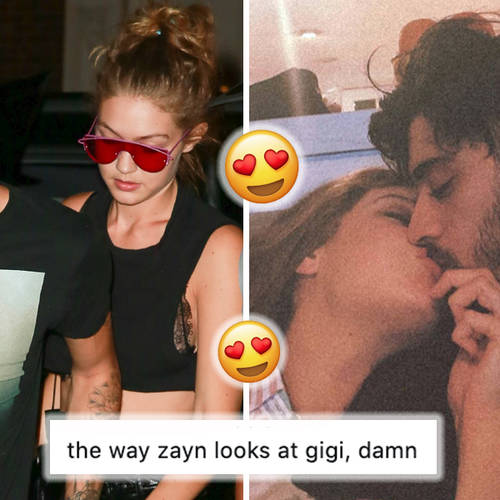