LISTEN: Zara Larsson & David Guetta Have Collaborated & The Song Is A Certified BANGER

Sweden & France have joined forces for the official song of the UEFA EURO 2016 and we promise you're going to love it.

The Euros are so close to starting that we can almost taste the half time oranges (that still happens right?). Whether you're a football fan or not, if you live in Europe, your Summer is going to be dominated by the likes of Ronaldo, Rooney and... DAVID GUETTA!

The French DJ has paired up with Swedish starlet Zara Larsson for an epic dance tune to get you in the mood for the tournament. 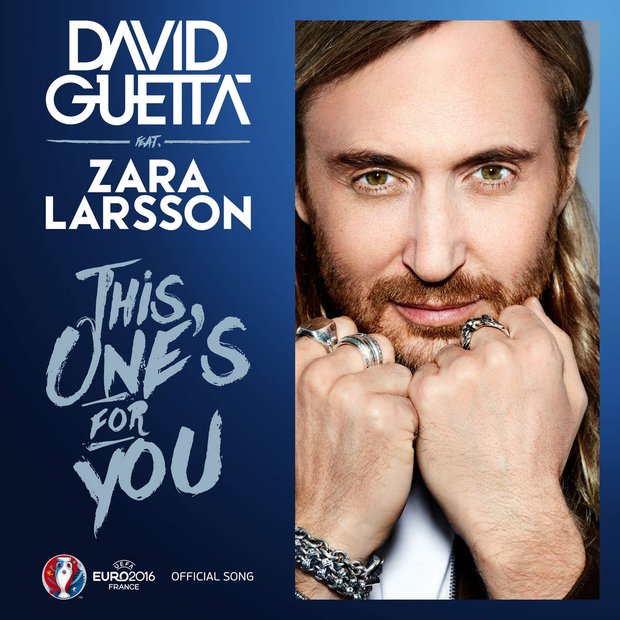 > Download David Guetta and Zara Larsson's 'This One's For You'.

Zara is set to play this year's Capital Summertime Ball with Vodafone and we literally can't wait to see what she has in store for us, it is going to be such an incredible show.