Olly smashes EVERY note for one of the biggest performances of Years & Years' career to date.

Years & Years made sure 80,000 people were ALL smiling and dancing when they broke out into 'Shine' as part of their set for Capital's Summertime Ball with Vodafone at Wembley Stadium this weekend.

The boys themselves were clearly LOVING life for this one - as they showcased Olly's KILLER vocals for one of their most popular singles to date.

Years & Years re-released as their second single from 2015 debut album 'Communion' last year and it's proved an uplifting anthem for the masses ever since.

Hit play on the video at the top of the page to watch Years & Years bring 'Shine' to Wembley. 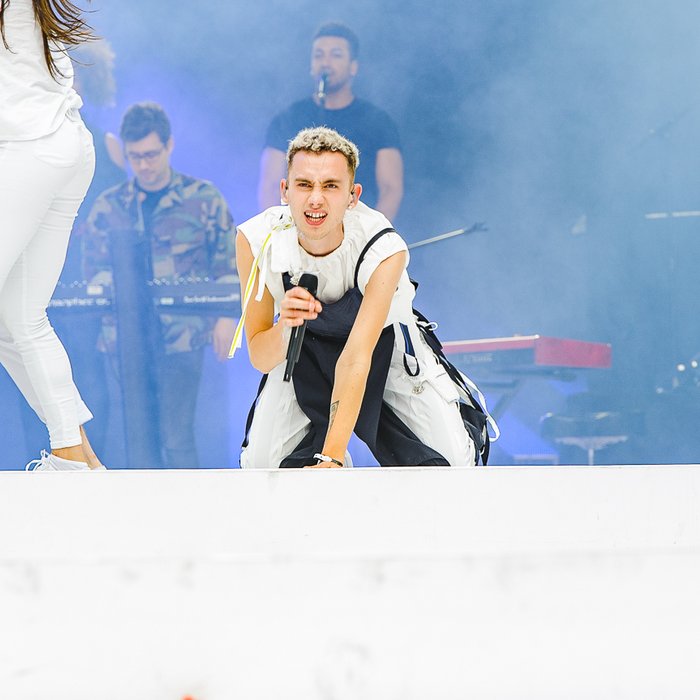 More From Years & Years At #CapitalSTB 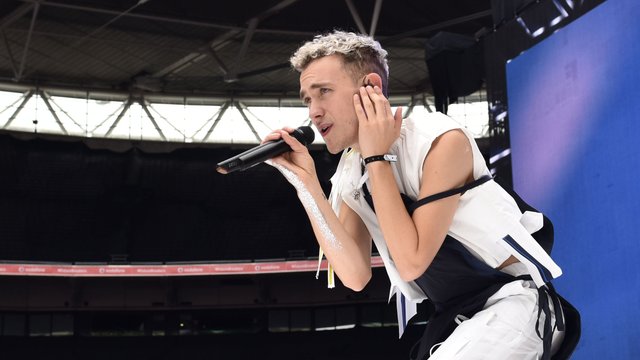 Years & Years Absolutely SLAYED Their Debut At The #CapitalSTB With ALL The Hits! 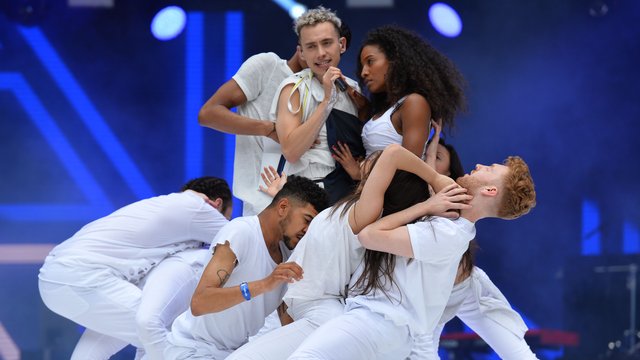 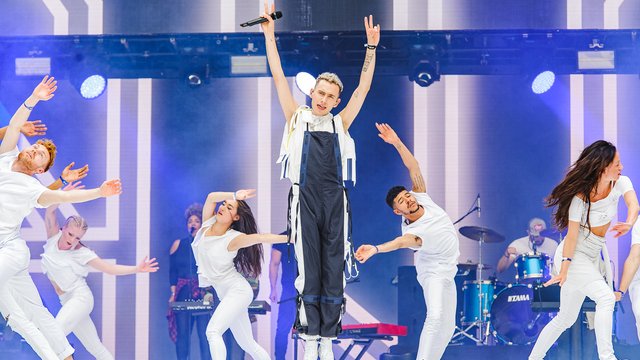 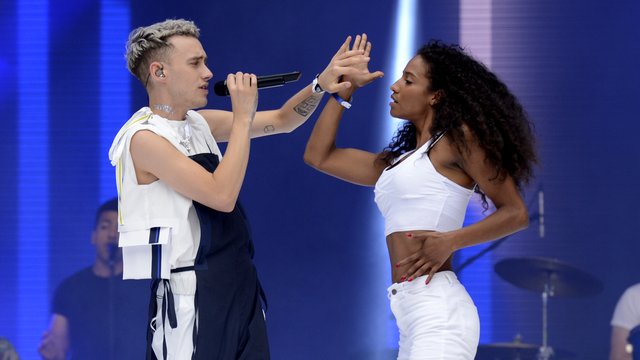