LISTEN: Years & Years RIP Into Justin Bieber's Dreadlocks... Even If They Love His Merch!

You've seen those dreadlocks, have't you? Believe us - if you had, you wouldn't forget them easily. And neither did the Years & Years lads. You HAVE to hear what they say about Biebs...

They brought their shimmering jackets and their bleached blonde hair... And we couldn't have loved our chat with Years & Years anymore, even if you paid us!

Who is BEYOND buzzing to hear Years & Years chat to us at 8:15? #YearsAndYearsOnCapital > capitalfm.co/listen 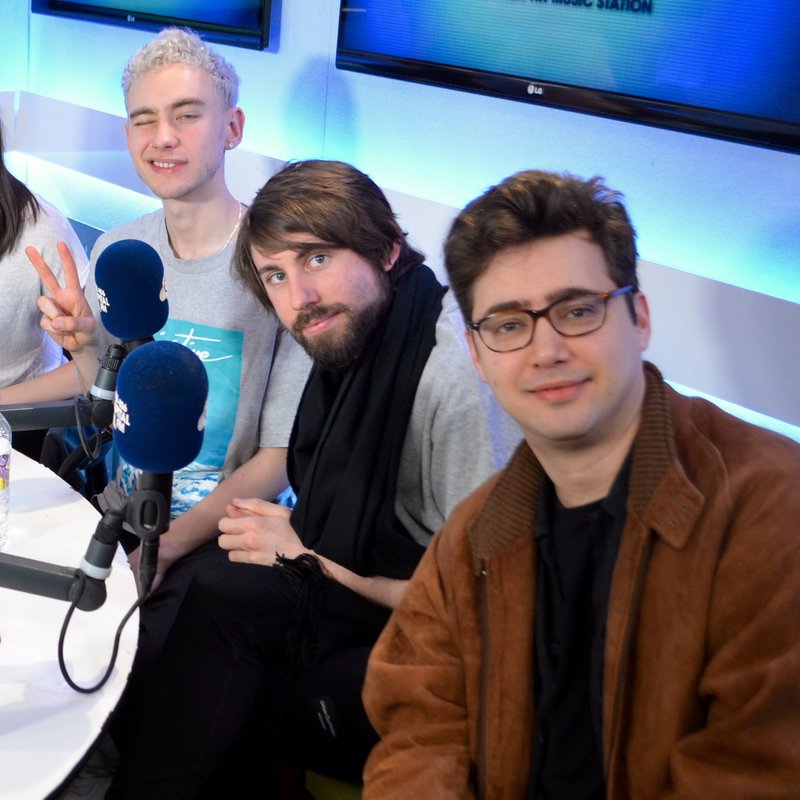 They kicked off with the most controversial topic today - Justin Bieber's dreadlocks. Some love them (George, we're looking at you); and some HATE them (Emre, we're looking at you!) Seriously, never ask Emre to get his hair braided after it took him all of three milliseconds to say "OF COURSE I DON'T LIKE IT!"

The six then chatted about Mikey's birthday and how he got a Justin Bieber mug from Olly... We guess this might be a bit of a touchy subject given what they just spoke about.

While Selena's been linked to a fair few celebs in her past - don't even get us started on the Charlie Puth-Selena Gomez thing - we kinda see Olly and Selena, to be honest...

Finally, we delved deep into Olly's thoughts after he delved deep into... Mark Ruffalo's Instagram feed?! Yes. Mark "The Incredible Hulk" Ruffalo. We suppose if you had to accidentally double-tap anyone, it would be an Avenger, right?

Now - most importantly - who do you think won the battle of the barnets?