This image appears in the gallery:
Who Should Replace Tulisa On The X Factor? 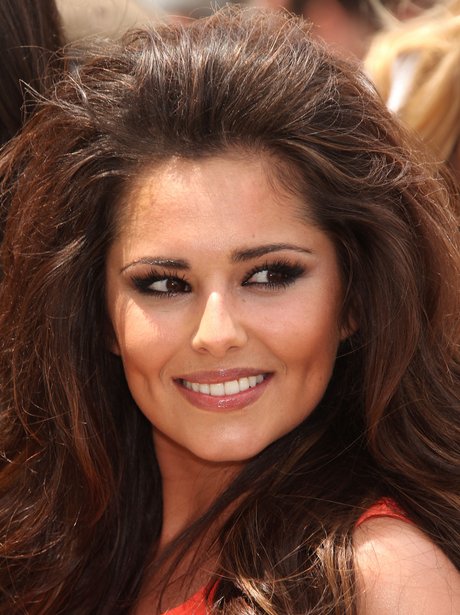 Topping the poll by some margin was the Girls Aloud singer. Louis Walsh recently said it "wouldn't surprise" him if Chezza made a return despite her previous comments about never coming back. She was axed from the US version in 2011 but made a return last year to help Gary Barlow pick his contestants. Cheryl's said that she's no immediate plans to make new music and recently split from Girls Aloud. Could it happen!

See the full gallery: Who Should Replace Tulisa On The X Factor?