Mel B To Join Cheryl Cole And Simon Cowell As Final The X Factor UK 2014 Judge? 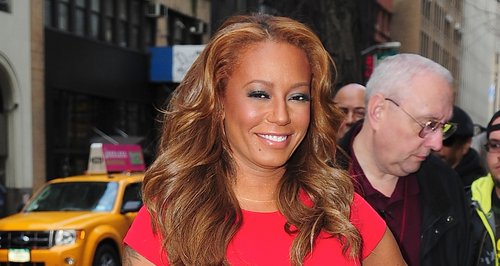 Rumours has it the former Spice Girl is set to be announced as the fourth and final judge.

Mel B is widely expected to be confirmed this week as the fourth and final judge on this year's series of The X Factor UK.

The Spice Girls star is believed to be joining confirmed panelists Cheryl Cole, Simon Cowell and Louis Walsh on the 2014 judge roster, though an official announcement has yet to be made.

"Mel has been in talks to join the show for months," a source close to the show told Daily Star. "There had e been a few hiccups along the way, but it's finally a done deal.

"Mel has signed up and is working out the logistics of where she will live and when she can fly in and out of the country," they added.

Other stars rumours for the judging panel spot include Alesha Dixon, Fergie and Adele.