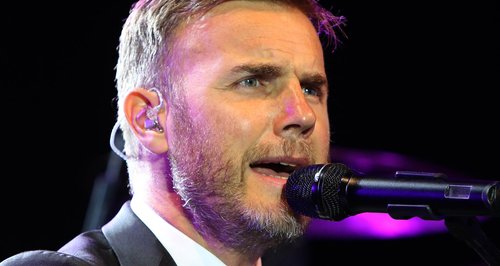 The Take That star will perform nine shows across the UK performing tracks from his new album 'Since I Saw You Last'.

The X Factor judge Gary Barlow has confirmed details of a UK arena tour in 2014 to support the release of his first solo studio album in 14 years.

The Take That star will kick off his  'Since I Saw You Last' shows in Glasgow on April 2nd before performing at the iconic London O2 Arena on Saturday April 5th 2014.

Check out the full list of Gary Barlow UK tour dates for 2014 below...

General tickets go on sale this Friday 11th October! To book yours simply call the Capital FM ticket line on 0330 33 33 123 or buy them here online.