Wiz Khalifa And A$AP Rocky Are Heading On A UK Tour Together - Buy Tickets Now!

The two rap stars have teamed up for a co-headline tour across the UK this autumn.

Whatever you do this October, don’t miss out on the joint tour to end ALL tours - as Wiz Khalifa and A$AP Rocky hit the road together.

The two US stars will be launching their ’16 Day Trip Tour’ this Autumn kicking off on 13th October in Nottingham and travelling across the country. 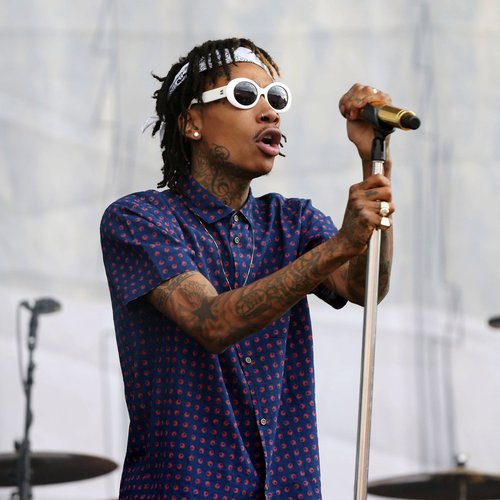 A$AP’s had huge success this year with the launch of his second album ‘At. Long. Last. ASAP’ back in May, while Wiz scored a number one on the Vodafone Big Top 40 with his song ‘See You Again’. 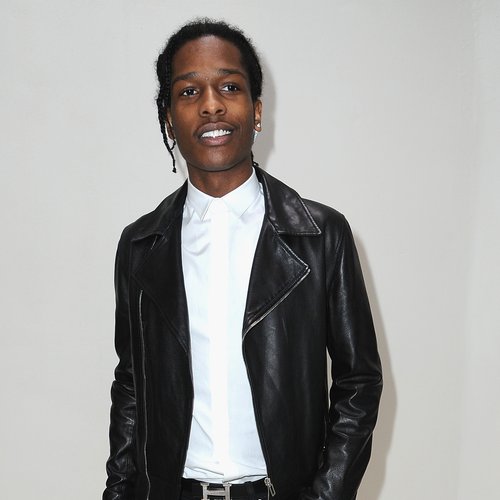 Check out the dates for their joint tour below: 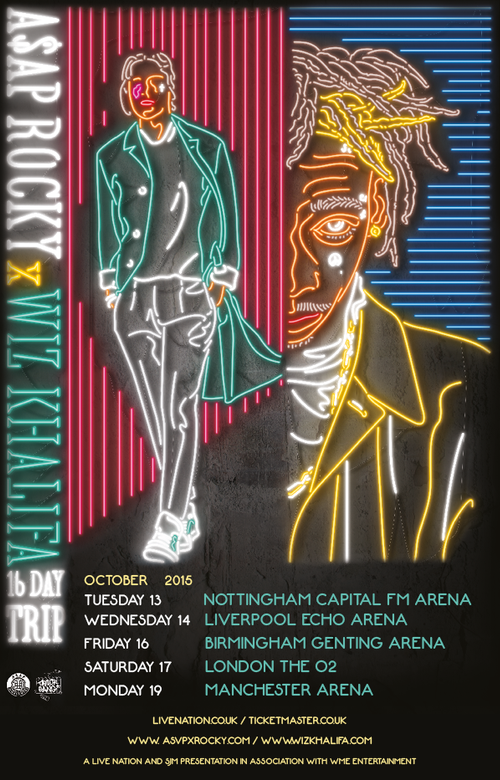 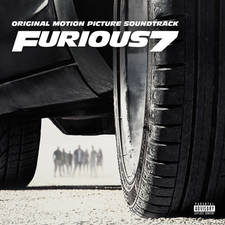