Will.i.am Working On New Songs In London Ahead Of Summertime Ball 2013

The '#thatPOWER' star has branded himself a "workaholic" as he records new material in the capital.

Will.i.am has revealed that he's been busy working on recording new songs in the studio ahead of his appearance at this weekend's Summertime Ball 2013.

Last night, he took to his Twitter page to tease his plans to fans.

He wrote: "I love recording songs in london....#workAholic." 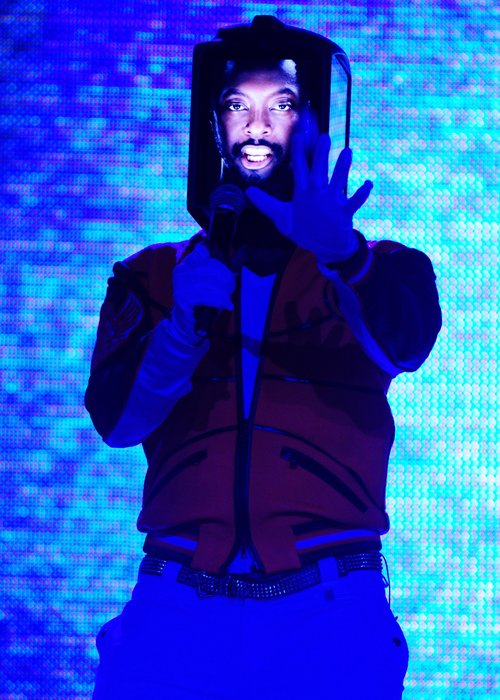 Will is set to head to Wembley Stadium this Sunday (9th June) appearing on the biggest ever line-up at the Summertime Ball.

Fellow The Voice coach Jessie J, Robbie Williams, Taylor Swift, The Wanted and Disclosure will also be on the bill.